Mark Giampapa on the Sun and Solar Twins 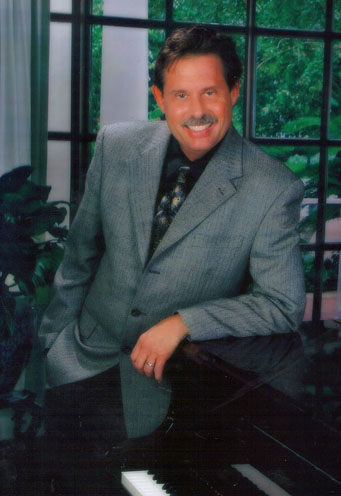 The cover story of Sky & Telescope’s March 2012 issue describes how astronomers would love to identify the Sun’s lost nursery. The article, by veteran science writer Robert Zimmerman, makes it very clear that the Sun’s birth cluster probably broke apart long ago, and all traces of the nebula are long gone. But it does point to the open cluster M67 as possibly being the Sun’s birth cluster. Even if the Sun was not born in M67, the stars in this cluster are very similar to the Sun in age and composition, making it an excellent laboratory for learning about the Sun’s birth environment.

Dr. Mark Giampapa has studied stars in M67 for many years, and his team has identified one particular member that is a closer twin to the Sun than any star previously studied. Some of this work is described in the March cover story. Mark also studies near-solar twins to measure their level of magnetic activity, research briefly described on page 35 of the March 2009 issue.

In early January Mark spoke on the phone with Sky & Telescope editor Robert Naeye to talk about his research on solar twins. In Part 1, Giampapa defines what astronomers mean by a solar twin, and how his studies of the magnetic activity of Sun-like stars give us insights on the activity of the Sun itself, and how future changes might impact human society. In Part 2, he talks about the likelihood that the Sun was born in M67, how stars in this cluster are similar to and different from the Sun, and how astronomers date the ages of stars. Both parts last about 10 minutes.