As I said in my previous blog entry, having urged people to observe the phases of Venus and Mercury, I felt obliged to do so myself. Venus turned out to be a bit of a bust in this regard — a 90% phase just isn't very attractive to look at. But I've never followed Mercury systematically through an entire apparition before, and it turns out to be a lot more rewarding than I had expected.

The crescent phase is always lovely, whether the subject be the Moon, Venus, or Mercury. Mercury's crescent is by far the hardest of the three to observe, and arguably the least spectacular. But what makes it so amazing is that it changes visibly from one night to the next, going from a half disk to a quarter-full crescent is just five days. That's not quite as fast as the Moon's phase changes, but it's not far off.

The other fun part is that viewing Mercury's phase is challenging but not too challenging. If it were much easier, it wouldn't be an exotic secret among stargazers, and if it were a whole lot tougher, it would be frustrating. A project where I have to put in some serious effort, but have a high probability of success without really sweating blood — that's just my speed. 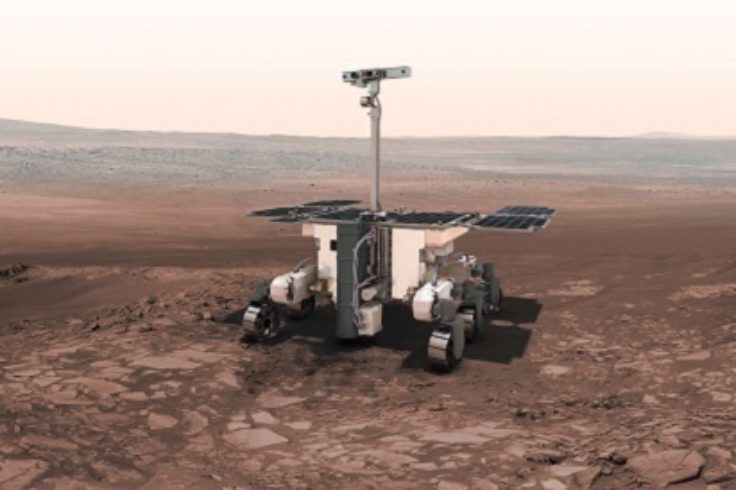 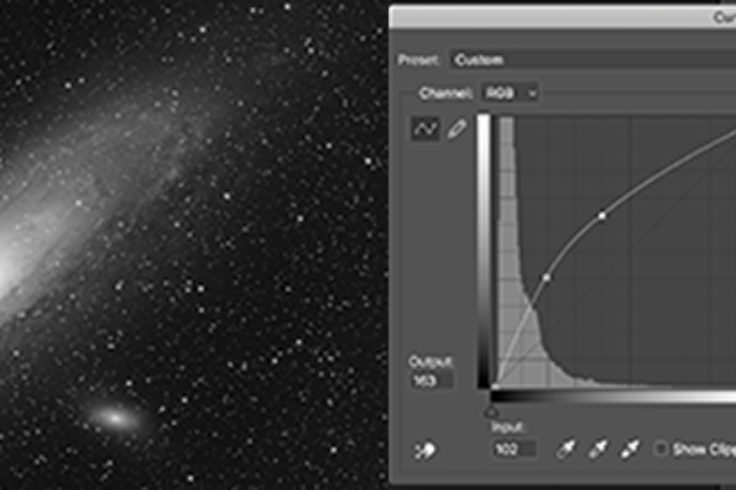 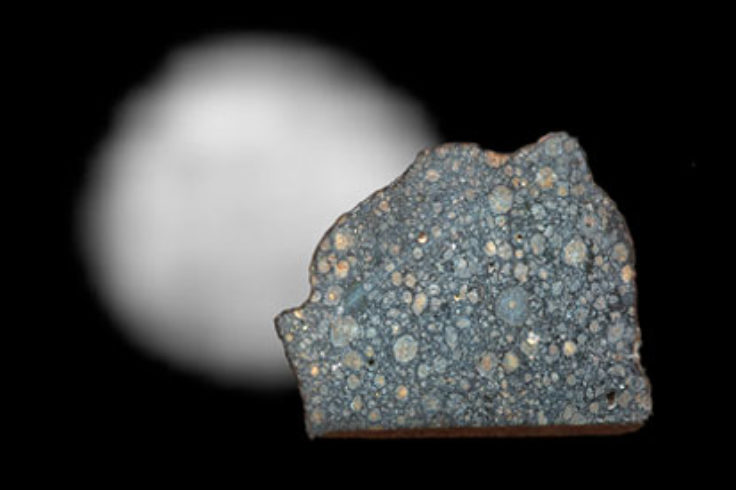 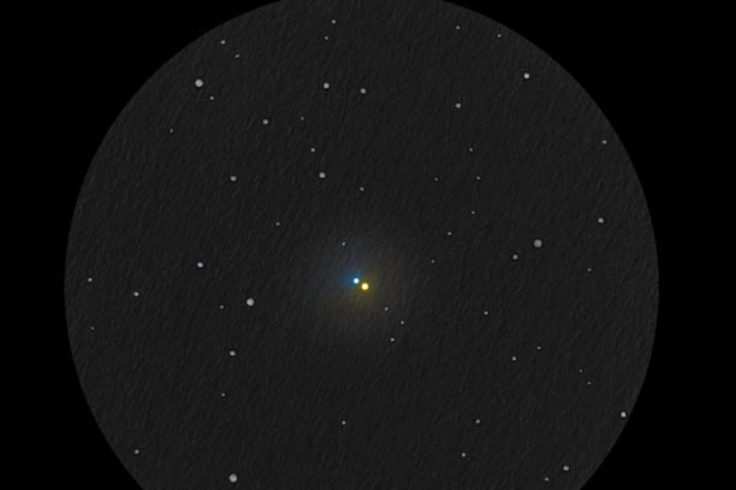