This week's roundup of astronomy news brings us a polar-orbiting planet, a novel way to measure stellar masses, and ginormous convective bubbles on a distant star.

Reporting December 18th in Nature, Vincent Bourrier (Geneva University Observatory) and colleagues have found that the Neptune-mass exoplanet GJ 436b orbits around its star’s poles instead of its equator. The default in planet formation is for worlds to coalesce from a dusty disk of gas around a newborn star’s middle, a consequence of the conservation of angular momentum. Furthermore, planets that huge close to their parent stars “should” be on circular, equator-aligned orbits due to tidal interactions. But GJ 436b is wonky: the team’s 3D mapping of the planet’s trajectory, coupled with measurements of the star’s rotation, reveal that the gaseous world is following an elongated orbit that passes over the star’s pole. This setup suggests an outer, unseen exoplanet might have driven GJ 436b inward to its current location, a migration that would have exposed the planet’s atmosphere to more starlight and might have triggered GJ 436b’s “comet-like” behavior. Read more in the University of Geneva’s press release.

Astronomers have devised a sneaky method to estimate the mass of a star. Generally, observers need to see a star’s gravitational effect on a companion star or other object before calculating its mass, although there are workarounds. But what to do if the star is solitary? Keivan Stassun (Vanderbilt University and Fisk University) and colleagues found that, by combining the star’s total light output and distance (which give a diameter estimate) with how the star’s light flickers due to convection in the star’s surface (dependent on the star’s surface gravity), they were able to calculate the masses for 525 stars with 25% accuracy. Read more in Vanderbilt’s press release and the team’s paper, which appears in the January 2018 Astronomical Journal.

The Sun is covered with roughly 2 million convective cells, 2000-km-wide bubbles of circulating plasma called granules that transport energy up from below. But Claudia Paladini (European Southern Observatory) and colleagues have discovered that the red giant star π1 Gruis has granules that are roughly 120 million kilometers wide — larger than the distance between the Sun and Venus. The team detected the granulation directly in interferometric images of the star’s surface, taken with ESO’s Very Large Telescope in Chile. This measurement, reported in the December 21st Nature, has been impossible before in part because of the large amount of dust that’s usually present in red giants’ photospheres, which obscures convective patterns. The surface of π1 Gruis, in contrast, is nearly dust-free. The star has only a few granules, as opposed to the Sun’s millions of smaller ones, because as a red giant the star is bloated and its surface gravity is much lower. Read more in ESO’s press release. 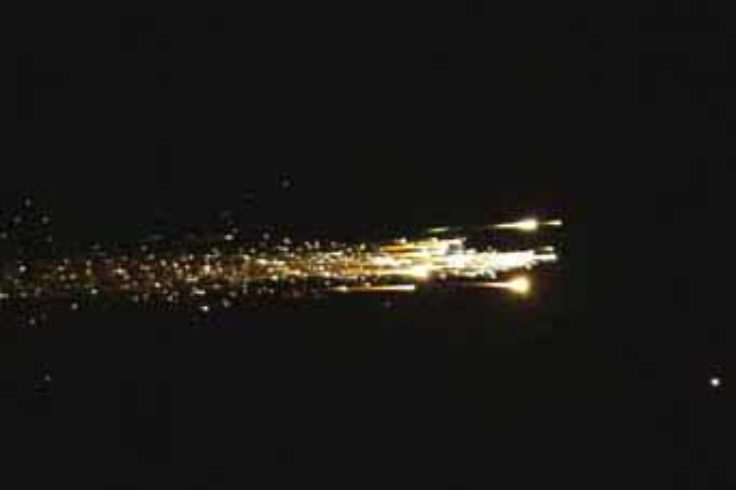 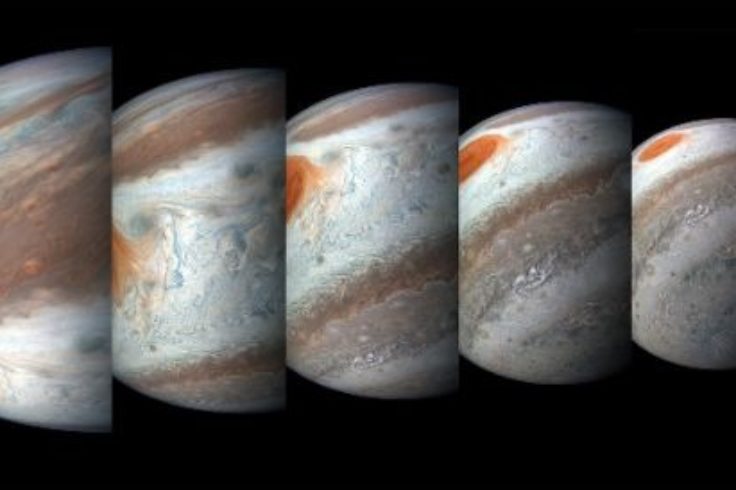