In a hopeful turn of events, the University of Hawai’i has assumed ownership of the 35-year-old United Kingdom Infrared Telescope (UKIRT). One of the world’s leading infrared observatories, UKIRT will continue surveying nearby brown dwarfs, distant supermassive black holes, and everything in between.

“This process is completely unprecedented,” Davis told Sky & Telescope at the time. “I can think of telescopes that have been pensioned off because they are old or small or on poor sites, but this is the first time that a productive, world-leading telescope has been in this situation.

Unprecedented or not, it worked. Scientific operations will continue now that the University of Hawai’i supports the facility in partnership with the University of Arizona and Lockheed Martin Space Technology Advanced Research and Development Laboratories.

A similar turnabout seems to be in place for the 15-meter James Clerk Maxwell Telescope, which observes submillimeter-wavelength emission from cold dust and gas within the solar system and in distant galaxies. Also placed on the chopping block in 2012, its for-sale announcement came on June 21, 2013. The latest update says JCMT operations will transfer early next year to the University of Hawai’i, in partnership with the East Asian Core Observatories Association.

This news may cheer astronomers at a number of state-of-the-art observatories still facing closure. As funding funnels towards next-gen scopes such as ALMA, the European Extremely Large Telescope, the Thirty Meter Telescope, and the Square Kilometer Array, current observatories around the world are coming under budgetary fire.

The U.S. National Science Foundation announced in 2012 plans to divest from two radio telescopes, the Green Bank Telescope and the Very Long Baseline Array, as well as three optical telescopes from the Kitt Peak National Observatory. Though Green Bank received a $1 million boost from the West Virginia University, it will need more if it is to survive long-term. More recently, the University of California announced its intentions to stop funding the long-running Lick Observatory by 2018. The fate of all of these telescopes remains to be seen.

Find the history of the world's greatest telescopes between the digital covers of Sky & Telescope when you peruse our Seven-Decade Collection.

You folks have certainly had a frustrating time of it keeping the interactive skychart functioning. I appreciate your efforts. Once again, I was able to plug in my location and get it working. But then, when I asked for the PDF, it hung up again 🙁 I am really looking forward to the new, improved, certified version. Good luck and Godspeed!

As an official "Friend of Lick Observatory" I am very happy to hear that my alma mater, the University of California, will continue to provide a very frugal level of basic support for Lick Observatory. Lick is a historic observatory that continues to do important research and to provide invaluable observing time for undergraduate and graduate students. Lick will still depend on funding from outside sources, including the amateur astronomy community. If you would like to support the work of Lick Observatory, please search for the Friends of Lick Observatory website.

You'd think at least ONE of the world-class billionaires in the US (e.g., Gates, Bloomberg, Zuckerberg, et al) would pony up a few of their millions for a cause like this. But then again, they wouldn't get the media attention they crave. 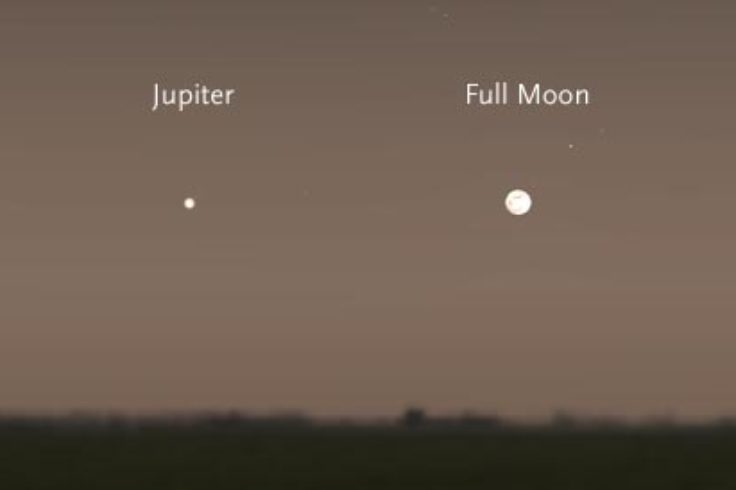 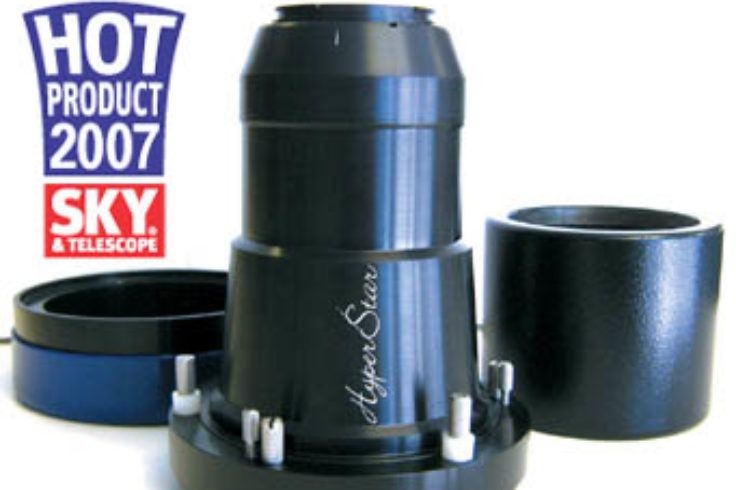 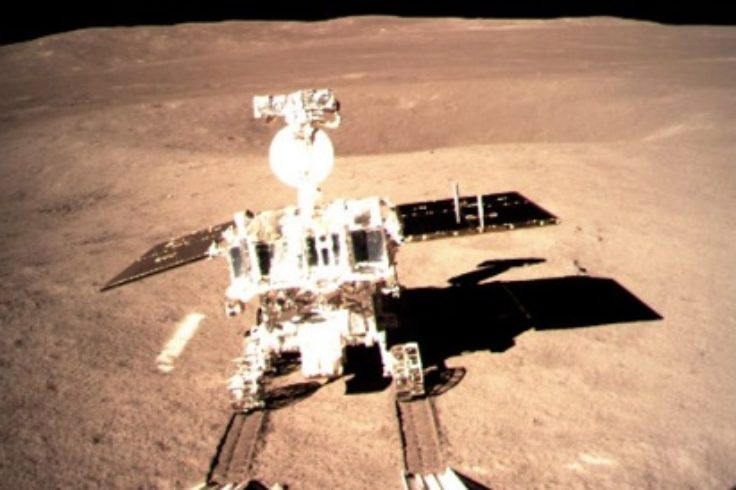