Back on October 8th, something big lit up the late-morning sky (at about 3:00 Universal Time) over the island nation of Indonesia. 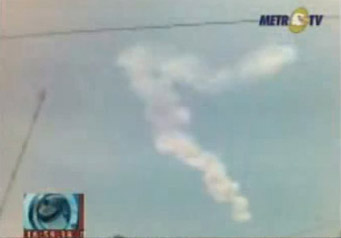 Amateur video shown on Indonesian television shows the lingering cloud of smoke left behind by a powerful bolide on October 8, 2009.

I first learned of this event three days later, when few details were known. A smattering of news reports described an extremely bright daytime bolide that exploded high above the town of Bone in the province of South Sulawesi. One television station showed amateur video of a tortured smoke train lingering in the sky, and unconfirmed reports suggest that a 9-year-old child died of cardiac arrest from the thunderous air show.

Since then, however, impact specialists have been quietly working behind the scenes to try to determine how much punch this cosmic interloper packed. According to a preliminary analysis released October 20th by Elizabeth Silber and Peter Brown (University of Western Ontario), the sky really was falling that day. The blast registered as extremely low-frequency atmospheric waves at 11 of the infrasound stations maintained worldwide by the Comprehensive Nuclear-Test-Ban Treaty Organization (CTBTO).

Silber and Brown note that the high-altitude explosion was centered at 4½°S, 120°E, but it's been challenging to gauge the kinetic-energy punch it delivered. The most likely estimate is equivalent to some 40,000 tons of TNT, about three times the energy of the nuclear bomb dropped on Hiroshima in 1945. If that value is correct, this was the most powerful meteoric blast since 1994, when a "mini-Tunguska," nearly as bright as the Sun, exploded over the tiny Pacific island of Kosrae. Brown and others estimate that events like this should occur about once per decade.

Something this obvious would not have escaped the notice of various defense satellites, because these cosmic intrusions look much like nuclear weapons exploding high in the atmosphere. (Here's a list of previous airbursts picked up by the U.S. military's "orbital assets" and made public afterward.)

It'd take a chunk of asteroid about 20 to 30 feet (5 to 10 meters) across to deliver a 40-kiloton wallop. But no one has yet claimed to have found any meteorites, according to Thomas Djamaluddin, a government scientist who's been monitoring the situation. Odds are that any surviving fragments fell into offshore waters.

This occurred just one day shy of the aniversaries of the Peekskill NY and El Paso TX bolides. Do they share orbital characteristics, and could this be a good day for future meteor watches?

Oddly enough, I saw a daytime meteor, my first so far, on the 13th, shortly after sunset in a still bright western sky, around 7 pm. The object was widely observed from the Netherlands and Germany, also caused thunder in the North of the Netherlands, and any leftovers probably dropped into the North Sea. There were even a couple of spectacular photos taken, like this http://twitgoo.com/42p74 and these http://www.fotoarena.nl/. Quite impressive.
Another bright fireball had come done the 6th of October over Denmark. Seems like a strange clustering, together with the much bigger Indonesian blast.

The Front page advertises "Where is ET" on page 94. The index says thet "Focal Point" in on page 94. So I look for page 94 and my issue stops at page 86. What gives? That's the kind of mistake that no established magazine should ever make.

Yeah.. I 'looked' too. It's a bit early for 'April Fools' jokes. I was looking forward to reading that.. 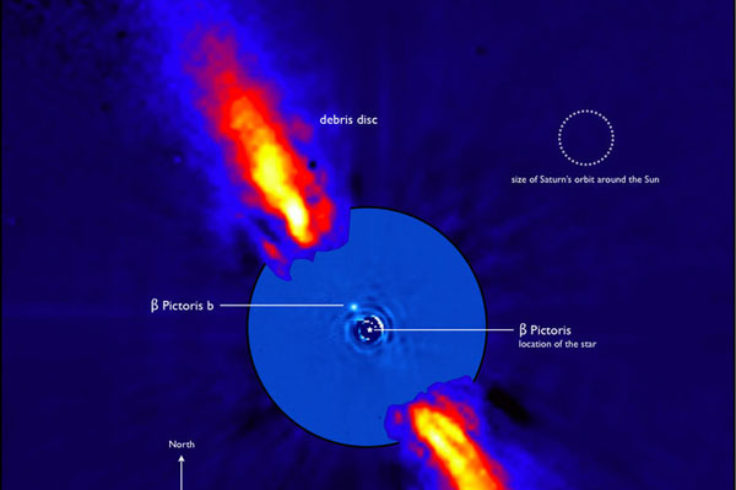 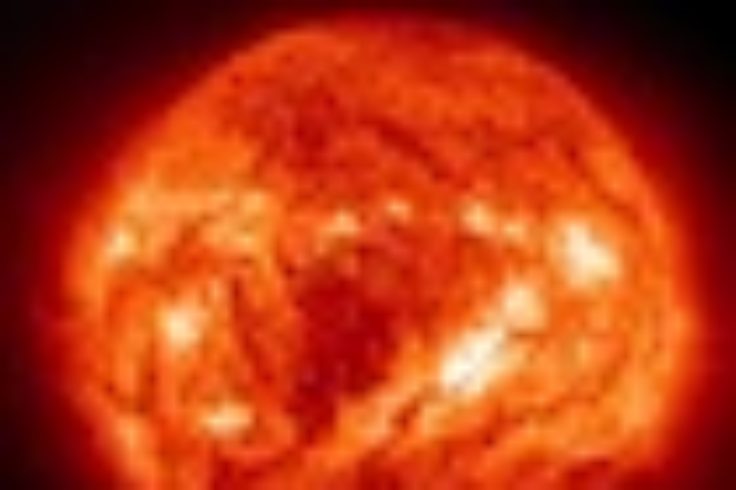