New IRIS results show a Sun rife with twisting and snapping magnetic fields, data that will elicit clues on what bakes the puzzlingly hot corona.

The Sun’s visible surface gives off the radiation that governs our daily life. And during the rare occasion of a total solar eclipse, we can glimpse the tenuous, white-hot corona. But only if our eyes are very good can we see the red flame of the chromosphere, a thin layer sandwiched between the Sun’s surface and its extended atmosphere.

Even using spacecraft, it’s difficult to study the so-called interface region, which contains the chromosphere and the transition region right above it. But this is where the party’s at. Here, magnetic fields snap and pop, accelerating and heating particles a thousandfold — a party trick that scientists still don’t understand — before they reach the million-degree corona.

Now, first results from NASA’s sungazing spacecraft IRIS (Interface Region Imaging Spectrograph), published in the October 17th Science, are shedding light on this complex region. “Even seeing this part of the solar atmosphere at all in this detail is amazing!” says Louise Harra (UCL Mullard Space Science Laboratory, UK), who wrote a perspective piece accompanying the science results.

Launched in June 2013 to an earthbound orbit, IRIS views the Sun in ultraviolet light through an 8-inch scope, capturing detailed images and spectra at high frame rates. The data effectively point a magnifying glass on a scarcely studied, yet crucial region of the Sun’s atmosphere.

Perhaps the best illustration of this general statement is the IRIS work of Bart de Pontieu (Lockheed Martin Solar and Astrophysics Laboratory and University of Oslo) and his team. They found that the entire interface region, including active and quiet regions alike, is writhing. Plasma races around small loops of twisted magnetic field lines at 20,000 to 70,000 mph (10 to 30 km/s). The mini-tornadoes are everywhere, even in regions where nothing much (such as sunspots, flares, or the like) is happening.

The video below shows these features in succeeding images from NASA’s IRIS. The spacecraft observed the same area of the Sun in different wavelengths, measuring how fast and in what direction the solar material is moving.

“We have to re-evaluate how this can possibly be, and how it produces energy,” says Harra.

There’s a lot to chew on in the five Science papers, but here’s a look at two other results that intrigued me.

In another set of observations, a team led by Hardi Peter (Max Planck Institute for Solar System Research, Germany) discovered several round, bright features (see video below) in the photosphere. These silent explosions, which last roughly 5 minutes, represent pockets of gas heated suddenly to 80,000 K, despite their relatively cool (6000 K) surroundings — a temperature difference that reminds me of the tongue-burning cheeseballs in an otherwise frozen Hot Pocket.

These features could be a hot analog of Ellerman bombs, microflares discovered almost 100 years ago. To create an Ellerman bomb, an undulating magnetic field line straddles the cooler photosphere and the hotter chromosphere. The motions of the hot and cold plasma reshape the line into a U-shaped loop that pinches off. The ensuing release of magnetic energy heats two pockets of plasma, one driving down into the dense photosphere and the other rocketing upward, visible as a solar bomb.

But typical signatures of Ellerman bombs, such as a change in the shape of the Hα line, don’t show up for the bombs discovered by Peter’s team. They may yet find these Ellerman signatures, or it's possible that these bombs could be a brand-new blast, one that defies current explanation.

Like solar bombs, flares ignite when two oppositely aligned magnetic field lines touch. But instead of exploding into the high-density region near the Sun’s visible surface, flares accelerate particles into the rarefied corona.

Back in 1988, Eugene Parker first suggested that many millions of nanoflares, flares beyond the reach of telescopes at the time, could heat the corona. But in their size lies the quandary ­— nanoflares are too small to observe directly. Astronomers don’t necessarily doubt that nanoflares exist, but they argue plenty about whether they are capable of heating the corona.

With IRIS’s exquisite spatial resolution, astronomers are now getting closer and closer to resolving the smallest flares that ought to exist.

Paola Testa (Harvard-Smithsonian Center for Astrophysics) and colleagues report that nanoflares might explain plasma churning and flickering near the footprints of coronal loops in IRIS data.

Using simulations to make their point, the team proposes that the magnetic energy released in nanoflares accelerates the corona’s electrons. Some electrons may escape into the corona or solar wind, but a sizable fraction dives back into the interface region, heating its plasma through collisions.

Although the observations and simulations make a powerful argument, these results won’t convince everybody.

“There’s no unique observation where someone can say, ‘I found it!’”, says Samuel Krucker (University of Applied Sciences Northwestern Switzerland and Space Sciences Laboratory, University of California). “We always rely on assumptions, and assumptions are debatable.”

Krucker suggests hard X-ray data might help bolster the scenario proposed in Testa’s paper. Observations with NASA’s NuSTAR X-ray satellite are in the works, he says, but they’ll have to wait for a quiet Sun, when solar activity doesn’t overwhelm the instrument’s electronics.

For more information about IRIS’s results, read this introduction by three of the Science papers’ authors.

Keep up on the latest astronomy news and observations with a Sky & Telescope subscription! 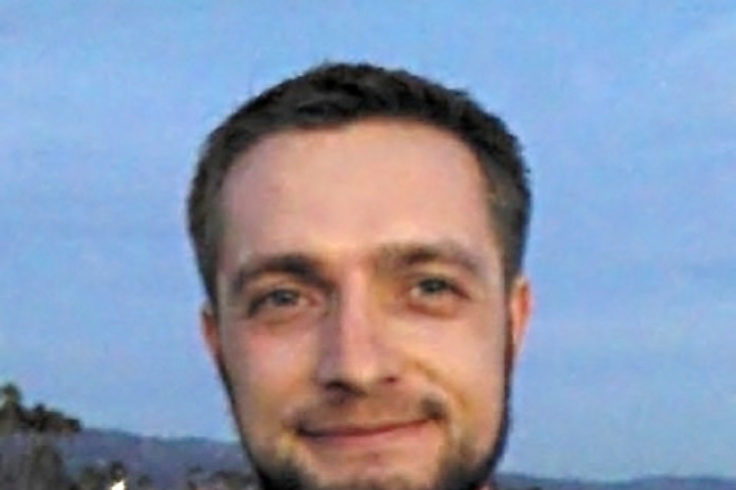