Two amateur videos shot early on March 17th show a brief but bright flash on the edge of Jupiter's disk. Did the King of Planets get whacked again?

Right now amateur and professional planet watchers around the world are trying to pin down the specifics of an apparent impact on Jupiter back on March 17th. Only within the past few days have two videos emerged showing a brief flash of light right on the edge of Jupiter's disk, near the boundary of the planet's bright Equatorial Zone and its tawny North Equatorial Belt.

Gerrit Kernbauer of Mödling, Austria, posted the first video of the event. "I was observing and filming Jupiter with my Skywatcher Newton 200/1000 Telescope [an 8-inch f/5 reflector]," he recalls. "The seeing was not the best, so I hesitated to process the videos. Nevertheless, 10 days later I looked through the videos and I found this strange light spot that appeared for less than one second on the edge of the planetary disc."

Two days later, Irish observer John McKeon posted his own record of the flash. McKeon was using an 11-inch Schmidt-Cassegrain telescope and ASI120MM camera in Swords, a Dublin suburb. Crucially, he also used a near-infrared filter to reduce the planet's brightness. He was making a 3½-hour-long time-lapse video of Jupiter and its moons, "with a happy coincidence of the impact in the second-to-last capture of the night."

Now planetary imaging specialist Marc Delcroix has obtained the raw videos, processed them to bring out extra detail, and refined the circumstances of the flash. He finds that the brightening lasted just over 1 second. But the timing is off a bit: in Kernbauer's video the flash began at 00:18:35 UT, whereas in McKeon's the onset is 9 seconds later.

Despite the time mismatch, the event appears to be real. Apparently the impacting object, be it an asteroid or comet, was rather small. "Nobody sees any debris field associated with that part of the atmosphere," notes Glenn Orton (Jet Propulsion Laboratory). Apparently mission managers decided against slewing the Hubble Space Telescope around to take a quick look.

But March 17th's impact, if the evidence for it holds up, becomes the fifth such event in the past decade. The largest of these occurred July 19, 2009, and it left a distinctly dark "powder burn" in Jupiter's upper atmosphere first spotted by Australian astro-imager Anthony Wesley.

That was followed by three lesser strikes on June 3, 2010 (recorded independently by Wesley and Christopher Go); on August 10, 2010 (independently seen by Masayuki Tachikawa and Kazuo Aoki); and on September 10, 2012 (seen visually by Dan Petersen and independently recorded by George Hall).

Counting the historic multiple-hit crash of Comet Shoemaker-Levy 9 in July 1994, that's a grand total of six impacts on Jupiter in the past 22 year — with five of those in the past decade! And yet, a statistical analysis of these strikes suggests that they happen pretty much all the time. Ricardo Hueso (University of the Basque Country, Spain) and colleagues estimate that objects with diameters 5 to 20 meters across, as these impactors likely were, should collide with Jupiter anywhere from once to five times per month.

At first, there was some speculation that the March 17th flash was somehow linked to Jupiter's close-in moon Amalthea, which was positioned close to where the flash occurred. But that notion has since been ruled out.

For one thing, Delcroix's analysis puts the flash location at a latitude of +12.4°, well north of where Amalthea would have been (and clearly within the NEB). Moreover, "The flash was very like previous impacts into the atmosphere of Jupiter," notes John Rogers, who head the Jupiter observing section of the British Astronomical Association, "and as Jupiter is a much bigger target than Amalthea, it is much more likely to have been on Jupiter."

Given the magnitude of Jupiter's gravitational pull, such impacts should be fairly common. Imagine the incredible show if Jupiter ever snags something the size of Ceres or even a smaller body like asteroid Toutatis! When that happens - - and it most certainly will - - I hope someone captures it on video.

Thanks for the fascinating post. By chance I got RGB video of Jupiter here in Australia about 10 h later on 17 March (Celestron 8SE with a Zwo 120MM; three sets of RGB footage, 90 secs and 1600 frames per colour, from about 10:47 UT to 11:06 UT). Seeing was average, and I am still developing my technique, but would it be worth sending to Dr Delcroix to see if there is evidence of after-effects in the clouds?

Not as big as a comet.

Any explanation as to what's causing the elongated dark feature near the Great Red Spot? It's been showing up in amateur images of Jupiter for the past two weeks or so and lately has become very prominent visually! 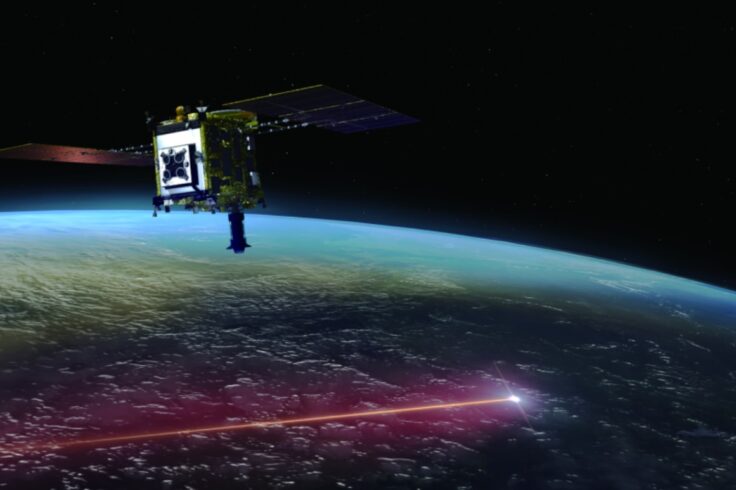 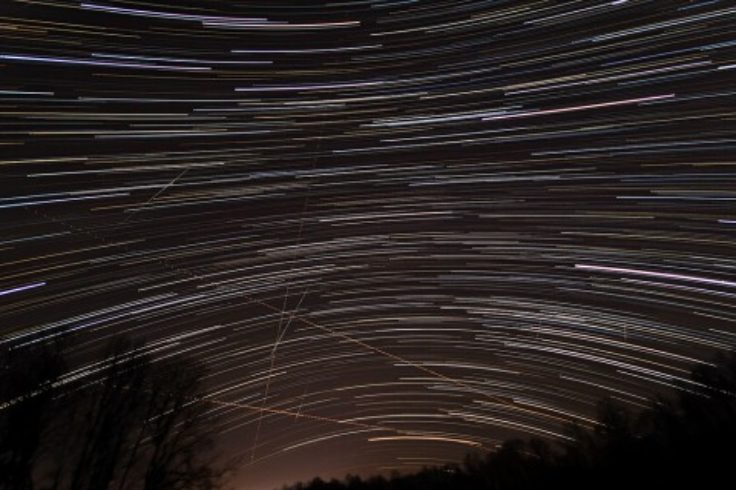 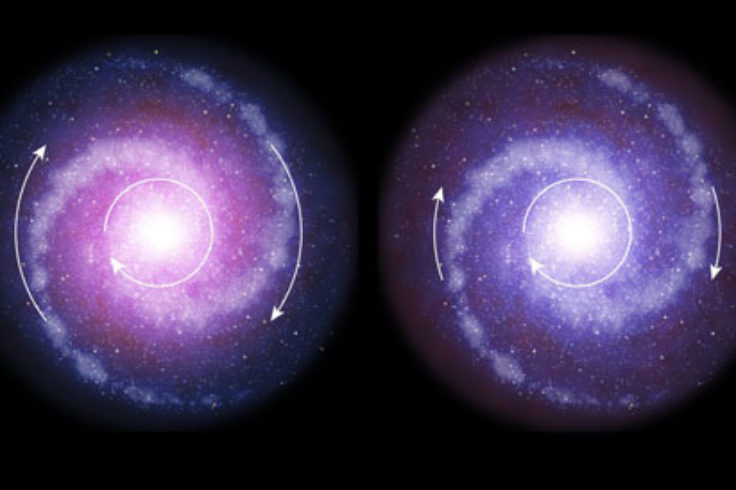