Students captured some amazing videos of near-Earth asteroids this past month, demonstrating a powerful tool for learning about some of our nearest celestial neighbors.

Astronomers have been bouncing radar beams off asteroids since the close passage of 1566 Icarus in 1968. Now, students participating in a specialty summer school carried out a detailed series of observations of asteroid 2015 HM10 using the Green Bank Telescope (GBT), a single 100-meter radio dish, and NASA’s Deep Space Network radar transmitter at Goldstone, California.

The student team had a close target: the asteroid passed just 440,000 kilometers (1.1 times the Earth-Moon distance) from our planet on July 7th. But the near pass posed a challenge too, since the asteroid moved quickly across the sky.

Capturing an Asteroid with Radar

The students were participating in a specialty program that gives astronomy graduate students and postdocs an opportunity to gain practical experience in single-dish radio astronomy, and in particular a special technique called bistatic radar.

This technique helps paint a picture of a targeted asteroid in unprecedented detail. Usually, radio astronomers use a single radio dish to transmit and receive radar. But the reflected radar signal is typically much weaker than the transmitted signal.

“In bistatic observations, we use one telescope to transmit and another to receive,” says Marina Brozovic (NASA / JPL). “It is to our advantage to receive with a larger telescope, because a larger surface area means stronger signal.” In the case of the asteroid observations, the gigantic GBT served as the receiver for the radar transmitted from Goldstone. “We can double the signal strength if we receive at GBT,” Brozovic adds. “As such, GBT has been a great asset in enhancing radar observations.”

The bistatic technique is especially useful for exceptionally close asteroid passages (those that pass within twice the distance to the Moon), because it becomes difficult to switch a single antenna between the send and receive mode due to a short light travel time.

At 80-meters across on its longest axis, the asteroid 2015 HM10 is slightly larger than a Boeing 777-300ER airliner from nose-tip to tail. It orbits the Sun once every 4.06 years, and the July 7th passage was the asteroid’s closest pass to Earth this century. The team’s project captured 42 radar images with a resolution of about 3.75 meters per pixel, showing the asteroid spinning every 22 minutes.

Meanwhile, NASA scientists applied the same bistatic radar technique in order to image another asteroid, 2011 UW158, on July 19th as it passed 2.4 million kilometers from Earth. Images with a resolution of 7.5 meters per pixel revealed parallel ridges on the elongated asteroid.

Just last week, astronomers released new images of asteroid 1999 JD6 using the same technique. The rock passed 4.5 million miles from Earth on July 24th (19 times the distance between the Earth and Moon), and the images clearly show a two-lobed contact binary asteroid spinning around every 7.5 hours. About 15% of the near-Earth asteroids that scientists have resolved display a dumbbell shape , and the Rosetta mission discovered the same double-lobed structure on Comet 67P/Churyumov-Gerasimenko.

In addition to asteroids’ shape, radar observations reveal their spin, surface features, and sometimes they even reveal surprises, such as the tiny moon found orbiting the asteroid 1998 QE2 during its passage 5.8 million km from Earth on May 29, 2013. The more recent radar images of asteroid 2004 BL86 on January 27, 2015, also revealed a previously detected moon-like companion.

And there’s much more in store for characterizing asteroids in this way. “We have a busy observing year ahead of us, and [NASA] will again be joining forces with our colleagues at Green Bank Telescope on at least several asteroids,” Brozovic says.

The next one on the list? NEA (413577) 2005 UL5, a 300-meter asteroid that will approach Earth within 6 lunar distances in late November — this asteroid, Brozovic adds, will be one of the best targets this year.

Expect to see more amazing asteroid images in the near future.

What role did asteroids play in previous extinctions on Earth? Could we divert a threatening asteroid? Could we ever mine asteroids? These are among Astronomy's 60 Greatest Mysteries.

The resolution and quality of the data is simply amazing; but I must insist that 2015 HM10 is in fact not an asteroid, but a larger cousin of the Millennium Falcon, derelict in space for untold eons 🙂

Why do they all appear to be lit from above, as if the sun were shining on them?

Thought radar would bounce right back, and illuminate them like a flashlight. 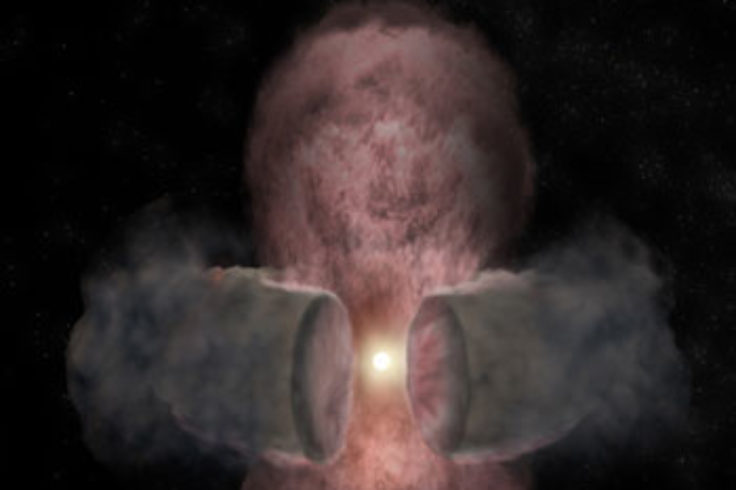 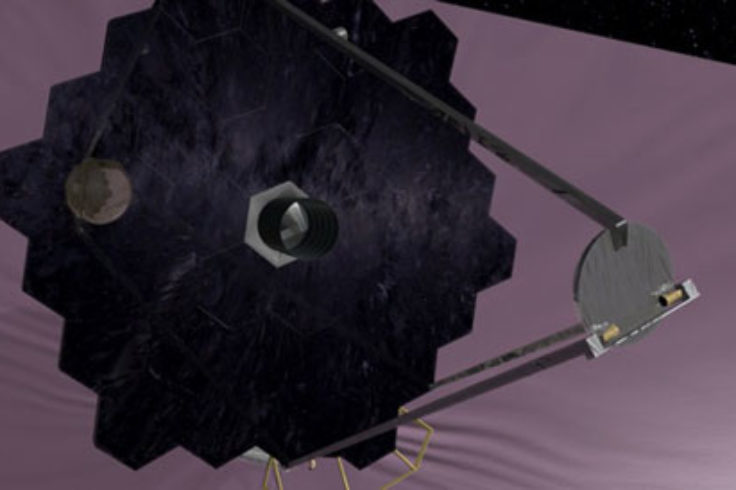