Drama at Saturn: The Birth (or Demise) of a Moonlet?

New images from NASA’s Cassini mission show bright spots along Saturn’s A ring, likely caused by a small moonlet in the process of forming or shattering.

Images from NASA’s Cassini spacecraft never cease to amaze. My favorite is pictured to the right: a massive mosaic assembled from 141 wide-angle images that showcases not only the ringed planet in all its glory but the entire inner solar system as well. (Earth makes a guest appearance in the bottom-right corner.)

But a second image taken with Cassini’s narrow angle camera on April 15, 2013, might just trump my favorite. It shows a bright arc — 750 miles (1,200 km) long and 6 miles (10 km) wide — along the outer edge of Saturn’s A ring. A recent analysis of the image, published in Icarus on March 28th, suggests the bright spot is a disturbance caused by a nearby, but unseen, object.

"We have not seen anything like this before," said lead author Carl Murray (Queen Mary University of London) in a NASA press release. "We may be looking at the act of birth, where this object is just leaving the rings and heading off to be a moon in its own right."

The putative object is tiny, probably no more than a half mile (about 1 km) in diameter, and has an extremely low density. Yet its minuscule gravity would be enough to attract ice particles in its vicinity, creating the long, relatively bright clump seen by Cassini.

After Murray and his colleagues made their surprising discovery (accidentally, while imaging the irregularly shaped moon Prometheus along the thin F ring), they dug through older Cassini images to look for the same disturbance. They found it often — it had been completely overlooked in a total of 107 photos taken between May 2012 and November 2013. Unfortunately before then Cassini was not in a good position to view the clump, so it’s impossible to know exactly how old it is.

In images taken before January 2013, there was a single object. But a few months later a second brightening appeared. It’s unclear whether the initial object broke apart due to a collision, or whether Saturn’s strong tides pulled it apart.

Then the second object disappeared. It may have simply migrated outward, away from the A ring entirely, due to gravitational interactions with the disc’s myriad particles. (That’s likely what happened to the weird little moon Atlas, which today skirts just beyond the A ring’s sharp outer edge.)

But it’s also possible the moon disintegrated entirely. If its orbit was slightly eccentric compared to rings, then particles from the rings would have constantly bombarded the object, causing it to obliterate.

In late 2016 Cassini’s orbit will be altered to bring it much nearer to the outer edge of the A ring, giving us the opportunity to take a closer look. Will this moonlet wannabe still be assembling or instead shattered and dispersed? Either way, the result will likely shed light on how these small moons form.

Murray, C.D., et al. “The Discovery and Dynamical Evolution of an Object at the Outer Edge of Saturn’s A Ring” Icarus, 2014

Could we be witnessing the birth of a new ring? Might this be how the rings formed?

If it shatters, what will this tell about how they form? Is the processes reversible? 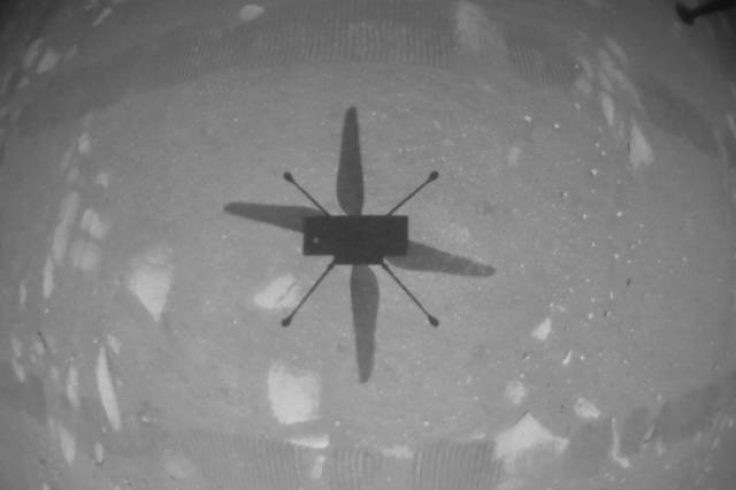 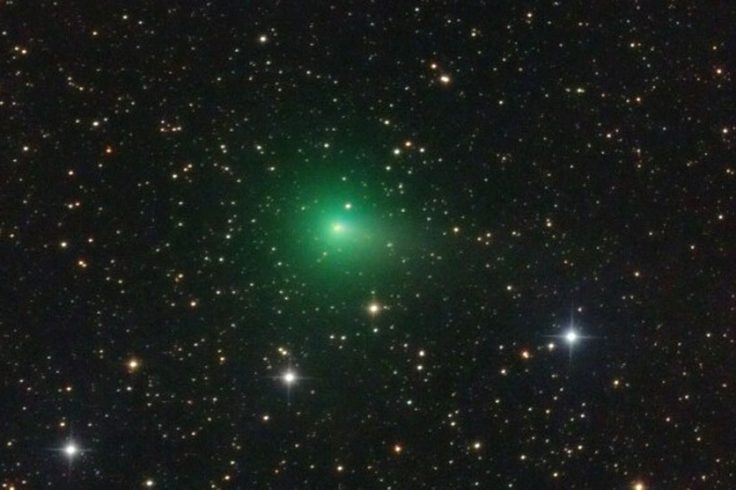 Make the Most of Comet ATLAS