With larger and larger telescopes being built, will it ever be possible to observe Halley's Comet around its entire orbit?

It's already being done! The most recent observations of Halley were made on March 6, 7, and 8, 2003, by Belgian astronomer Olivier Hainaut and his colleagues, who acquired simultaneous images with three of the four 8.2-meter reflectors of the Very Large Telescope on Cerro Paranal in Chile. 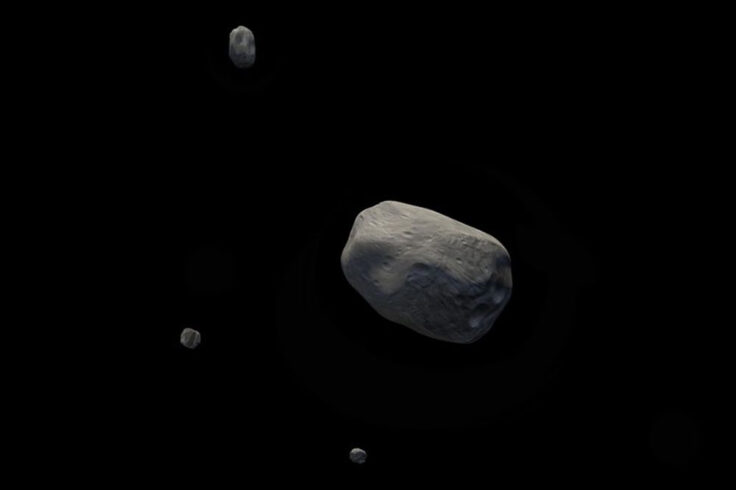 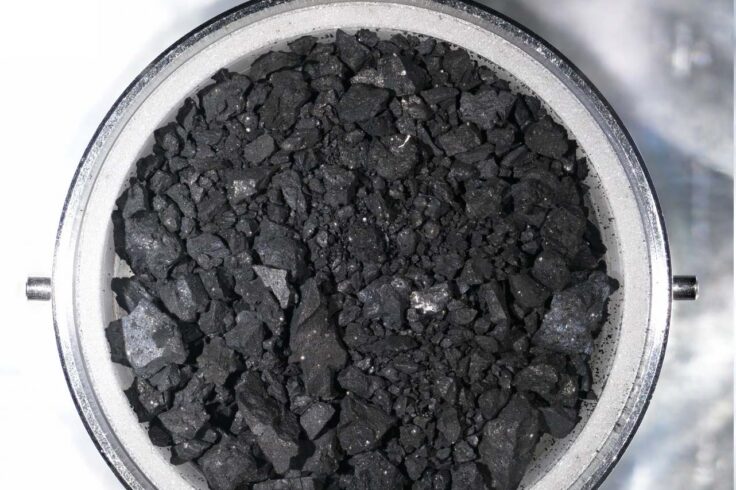