You might call it wishful thinking, but here's how to "see" a dozen exoplanets in the fall evening sky.

When I was a boy, I read a book that inspired a love of science, outer space, and adventure. The Wonderful Flight to the Mushroom Planet by Margaret Cameron featured two young boys, Chuck and David, who met up with the brilliant but eccentric Tyco Bass. Bass invented a special "stroboscopic polarizing filter" that allowed him to see a hidden planet named Basidium very near Earth. With his help, the boys built a spaceship, traveled there to solve a crisis, and returned safely home.

While it's unlikely Earth harbors a hidden planet, amateur astronomers of the far future may one day focus their filter-equipped telescopes on distant stars to spy planets that today require the most advanced techniques to photograph, let alone see. But we needn't walk away empty-handed in the present. Instead, we can better picture these alien worlds, if only indirectly, through acquaintance with their host stars. I'll explain in a minute.

Extrasolar or exoplanets orbit stars other than the Sun. As of October 22, 2014, we know of an astonishing 1,832 of them. 1,151 gave themselves away when transiting or orbiting in front of their host stars. Astronomers look for regularly repeating dips in the star's light — usually less than 1% — that indicate shading from a transiting planet. Knowing the distance and diameter of the star, as well as the length of time the passing object dimmed the star’s light, they can determine the planet’s size and mass.

The radial velocity method, with 559 exoplanet discoveries to its credit, is the next most popular way to snag an alien world. Here, astronomers measure the slight wobble of the host star around the planet–star center of gravity caused by the gravitational tug of an orbiting planet. As the star swings toward the observer, the light leaving it is compressed toward the blue end of the spectrum. As the star moves away, its light is stretched or shifted toward the red end of the spectrum. Measuring these small shifts leads to information about a planet's orbit and mass.

We can see six of the Sun's planets without optical aid, and the remaining two require us only to use binoculars. Though no one's seen an extrasolar planet, a small number have been photographed. As you'd expect, because of their distances and sizes, all appear as points of light. That shouldn't stop us from looking up and at least picturing them in our mind's eye, though.

A surprising number of naked-eye stars have a planetary companion(s), including 1st-magnitude Fomalhaut and three 2nd-magnitude stars — Kochab in the Little Dipper, Hamal in Aries, and Leo's Algieba. There are presently about 30 in all.

For your viewing pleasure, here are maps showing a select group of 4th-magnitude and brighter stars that are accompanied by one or more exoplanets and visible in the autumn evening sky. The table below includes a few details about each to whet your appetite.

Wishing you a wonderful flight to a hidden world!

Use a Sky & Telescope Star Wheel to guide your journey through the autumn skies!

Thank you. Seeing stars with exoplanets makes for a very cool observing project, interesting and doable if you have a clear sky and a decent chart.

One small clarification. The star chart and table both feature Eta Ceti, but the caption for the star chart refers to Epsilon Ceti. Eta Ceti is correct, right? 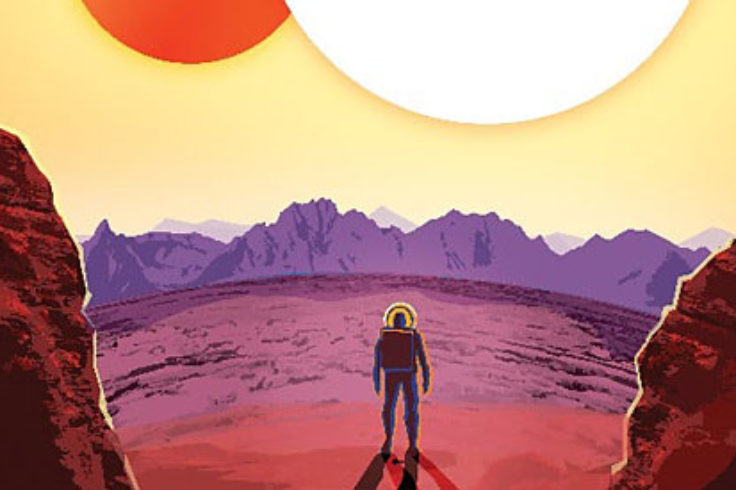 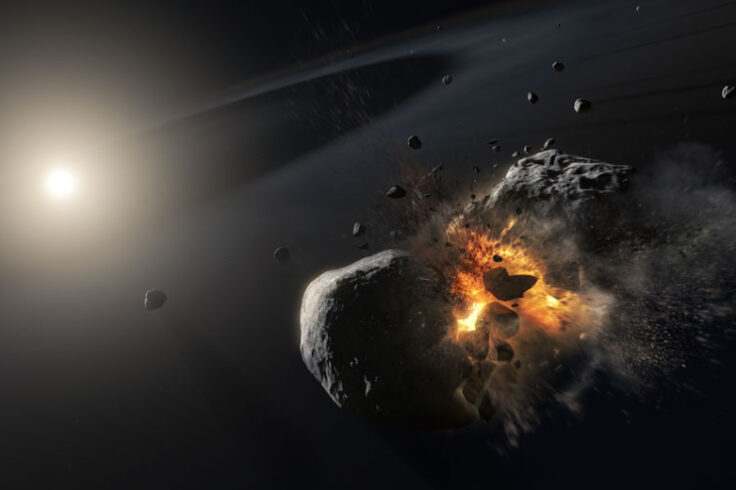