Celebrate the June 20th solstice, when the Sun and the full Strawberry Moon combine their powers to illuminate both day and night.

Since December, you and I have been on a journey of more than 292 million miles (470 million km) — half an orbit — from winter to summer. We've endured frozen fingers and cracked pipes to finally enjoy the simple pleasure of walking out the door in shirtsleeves and shorts every June. I love the ease of the season, and it all boils down to a simple astronomical fact — the tilt of Earth's axis. Whatever protoplanet came along billions of years ago to give ours a proper whack and tip us over on our side 23.5° — thank you.

During summer, the Earth’s northern hemisphere tilts toward the Sun, so the daytime star appears higher in the sky. Higher means it spends more time traveling across the sky from east to west, increasing the length of day at the expense of the night. Indeed, the June solstice marks the longest day and shortest night of the year for the northern hemisphere.

A higher sun also means that solar rays beam nearly straight down instead of from a low angle as they do in winter. Direct rays concentrate the Sun’s energy, heat the air and ground more intensely, and keep temperatures warm. All this extra energy and light is put to good use coaxing leaves from trees and making our gardens grow.

For amateurs, summer's late sunsets combined with lengthy twilights mean staying up late to observe under a dark sky. Where I live in Minnesota at 47° N, the Sun goes down at 9:06 p.m. on the solstice and rises just 8 hours later at 5:14 a.m. Subtracting the ‘tween time’ of twilight, true darkness lasts no more than 3 hours. The situation improves further south, but the difference between day and twilight length in summer vs. winter is dramatic.

Our star travels along an invisible highway in the sky called the ecliptic defined by Earth's orbit around the Sun. You can picture the ecliptic by shooting a line from Earth through the Sun and extending into the starry sky beyond. As the Earth circles the Sun in a year's time, the line describes a circle in the sky. If the Earth rotated straight up and down, the Sun's path would never vary over the year, always rising in the east, reaching peak altitude and then setting in the west. Yawn.

But the planet's tilted axis guarantees that as we travel along our orbit, the Sun climbs to a maximum declination of +23.5° (in Taurus) on the first day of summer and sinks to a minimum declination of –23.5° (in Sagittarius) on the winter solstice. Taken together — axial tilt and revolution — the Sun cycles north and south in the sky as the seasons march along.

Einstein once said: "Reality is merely an illusion, albeit a very persistent one." The rising of the Sun, its steady stride across the zodiac during the course of a year, the seasonal teeter-tottering — all illusion. We might better describe the Sun, at least from Earth's perspective, as standing still.

Stop Earth's rotation and halt its revolution, and the Sun would sit still in exactly one spot in the sky, the location of which would depend on your latitude and longitude. Half the Earth would be in sunlight, while the other half would never see the Sun. Hours, days, years and centuries would pass with no apparent change in its position. Over the course of millennia, only the molasses-slow, shape shifting of the constellations on the planet's nightside would give away the Sun's true motion around the center of the Milky Way galaxy to the skywatcher's eyes.

"Solstice" comes from Latin and means "standing still." At both the summer and winter solstices, the Sun appears to briefly stand still in declination as it reverses seasonal directions. In winter, it stops traveling south in the sky and begins its northward arc; in summer, the Sun arrives at the top of its arc and begins moving south again.

My old landlord Ed could always be relied on to remind everyone that whatever good weather coming would inevitably give way to bad. “Better start countin’ ’em,” he'd say, referring to a spell of pleasant days. Ed would fully appreciate the true meaning of the summer solstice as the time when the Sun begins its downward spiral toward winter.

Ever get asked why we can't see Orion in the summer? There's no better time than now to explain why. Around the time of solstice, the Sun shares the sky with the winter constellations, so they're lost in the glare of day. If we could magically remove the atmosphere and carefully block the Sun from view, we'd spot Orion on the meridian at lunchtime.

If you like the flood of light that comes with the start of summer, you're going to love solstice 2016. By happy coincidence, the Moon will be full on the same day at 6:02 a.m. CDT (11:02 UT). Since the full Strawberry Moon will rise at the same time the Sun sets, we'll be chased by spheres of light both day and night.

Wishing you a happy and radiant solstice!

It's a minor element of the article, but... You wrote:
"Einstein once said: 'Reality is merely an illusion, albeit a very persistent one.' "

Bewarw Internet quotations! If you find something pithy and comforting wrapped with "Einstein said" or "Plato said" or attributed to any number of other famous sages, chances are excellent that the putative source never said anything like that or whatever that person did say was much less pithy and comforting.

It should be said that Einstein believed in a real, positive reality. His theories of relativity are, even more so, theories of absolutes. Einstein would have been appalled by the statement that "reality is merely an illusion". So what did Einstein ACTUALLY say that morphed into this 'coffee mug' aphorism? The closest match is found in a letter he wrote to the family of a recently deceased friend shortly before he himself passed away. He wrote, "Now he has departed from this strange world a little ahead of me. That means nothing. People like us, who believe in physics, know that the distinction between past, present and future is only a stubbornly persistent illusion."

Hi Frank,
I had no idea the actual quote was so different from the "CliffsNotes" version. Thank you for pointing this out as well as being cautious when selecting quotes.

Hi Peter,
Thank you for you comment. It's the tilt of Earth's axis that makes the Sun "move" above and below the celestial equator (hence rise north or south of the east point during the year). Only at the equinoxes does the Sun rise due east and set due west for all places on the planet except the poles, where it describes a circle around the horizon without setting. Having no tilt would be the equivalent of experiencing an equinox all year long. Or am I missing something?

I normally have a reasonably good visual grasp of this stuff, but I think this time it let me down. With zero axial tilt, the celestial equator and the ecliptic are coincident, which is, I guess, the same as saying that we'd live in a permanent state of equinox. So, you're right, and I'm wrong. Apologies for any confusion caused.

Hi Peter,
No worries. Thanks for writing. Never hurts to double-check.

Thank you for another excellent article.

I few years ago I added two titles to my personal astronomy library. The titles are full of cultural events, poetry, photos, and what-now. Not science. However, I still get out the appropriate title and do a thumb-through once a year.

The Summer Solstice: Celebrating the Journey of the Sun from May Day to Harvest (2002).
The Winter Solstice: The Sacred Traditions of Christmas (1998)

John Matthews is the editor of both titles.

Thanks Bob-Patrick! It's nice to mingle culture with astronomy in the titles you mentioned. Each informs the other.

One thing that I really enjoyed about the solstice this year was the almost perfect contrast in declination between the sun and the moon. Not only was it the highest sun but also the lowest full moon! I was able to look up at true noon (1:38pm where I live) and see how high the sun was and how short my shadow was. At 1:38 am I could see how low the moon was (even though it was at it's highest point of the night) and see how long my moon shadow was! My only regtret is I didn't have someone measure my shadows. That could have been some math. Anyhow thanks for the article.

Josiah,
That is so cool you saw both shadows. Kudos for staying up so late! I also wish you had taken a photo. Love to see it. Ah well, you can try again at the December solstice with shadows in reverse!

What is the Winter Solstice? 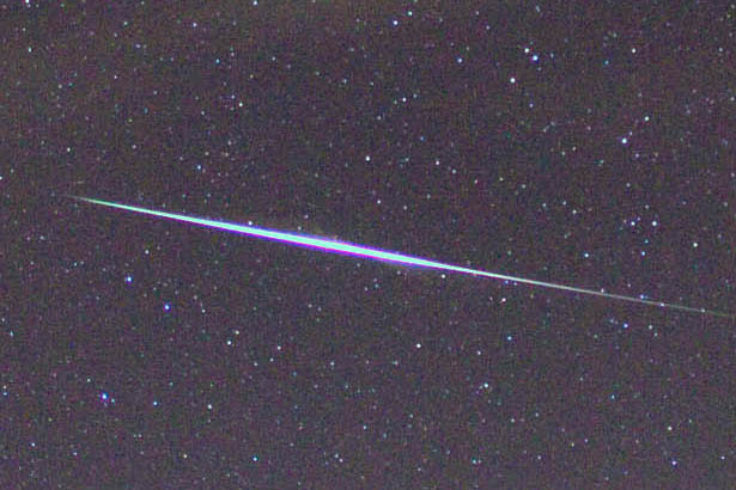 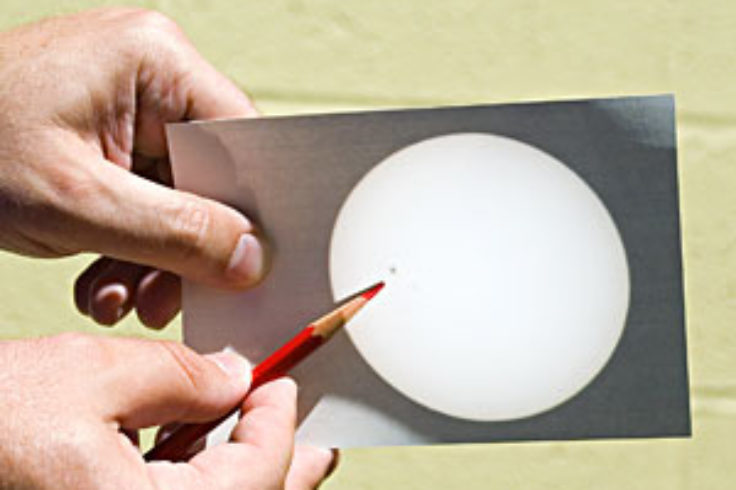