Mars and Spica shine in the southwest at nightfall. Mars keeps pulling farther away from Spica; they're now 6° apart. Saturn glows pale yellow to their upper left. Arcturus sparkles high to their upper right.

Summer is hardly more than a third over, astronomically speaking. But already the Great Square of Pegasus, symbol of the coming fall, heaves up from behind the east-northeast horizon at dusk and climbs higher in the east through the evening. It's balancing on one corner.

Quick, can you name the star cluster just off the handle of the Teaspoon in Sagittarius? If you said NGC 6774, you quality for a tiny inner sanctum of the sky elite. And yet it's visible in binoculars — Gary Seronik calls it "an easy catch in my 10×30 image-stabilized binos." See his Binocular Highlight column and chart for this V-shaped object in the August Sky & Telescope, page 45.

Vega is the brightest star very high in the east. Far down to its lower right shines Altair, almost as bright. Altair is flagged by little Tarazed (3rd magnitude) a finger-width above it, an orange giant far in Altair's background.

The two brightest stars of summer are Vega, just east of the zenith after dark, and Arcturus, less high toward the west. Both are zero magnitude.

The next zero-magnitude star to make its appearance will be Capella. It doesn't emerge until the early-morning hours. Look for it low in the north-northeast after about 1 a.m. local time (depending on your location, especially your latitude).

In a really dark sky, the Milky Way now forms a magnificent arch high across the whole eastern sky after darkness is complete. It runs all the way from below Cassiopeia in the north-northeast, up and across Cygnus and the Summer Triangle high in the east, and down past the spout of the Sagittarius Teapot in the south.

At dusk this evening, the Moon forms the lower-right end of a very long, curving line of celestial objects. Counting to the Moon's upper left, these are Spica, Mars, and Saturn, as shown here.

Today is Lammas Day or Lughnasadh, one of the four traditional "cross-quarter" days midway between the solstices and equinoxes. More or less. The actual midpoint between the June solstice and the September equinox this year comes at 2:40 a.m. August 7th Eastern Daylight Time (6:40 UT). That will be the exact midpoint of astronomical summer.

The Moon shines about midway between Spica and Mars this evening, as shown here. Tomorrow evening it'll be between Mars and Saturn.

Mercury (about magnitude –0.3) is sinking away deep into the glow of sunrise this week, farther and farther to the lower left of Venus.

Venus (magnitude –3.8) shines low in the east-northeast during dawn, far below Capella.

Mars (magnitude +0.4, in Virgo) is in the southwest at dusk. Spica twinkles to its lower right. In a telescope Mars's tiny gibbous disk is only 8 arcseconds tall.

Jupiter is very deep in the glare of sunrise.

Saturn (magnitude +0.5, in Libra) shines in the south-southwest in twilight, to the upper left of the Mars-Spica pair.

Uranus, in Pisces, and Neptune, in Aquarius, are nicely high in the southeast and south well before the first light of dawn. Use our finder charts for Uranus and Neptune.

Last night, I noticed that the angle formed from Spica to the Cat's Eyes looked like a housetop! Nice expanse of my favorite objects! I enjoyed reading about Pegasus. I highly encourage readers to download the S&T app. I love the feature that allows you to change date and time down to a second! I am interested in helical risings and this feature makes it fun! Thank you staff at S&T! 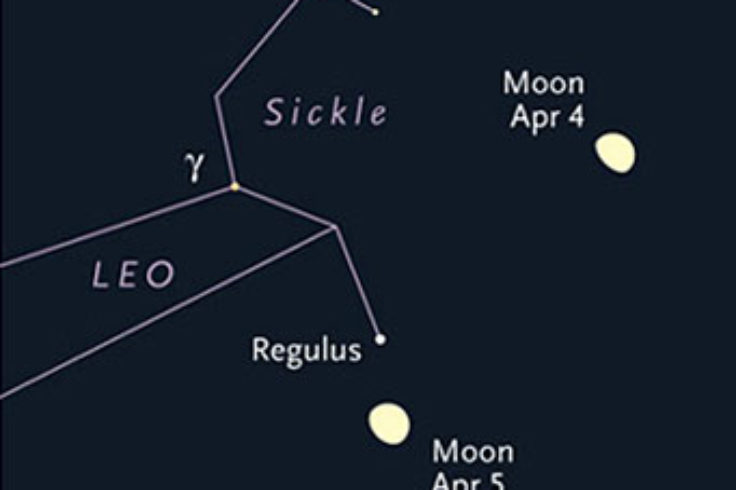 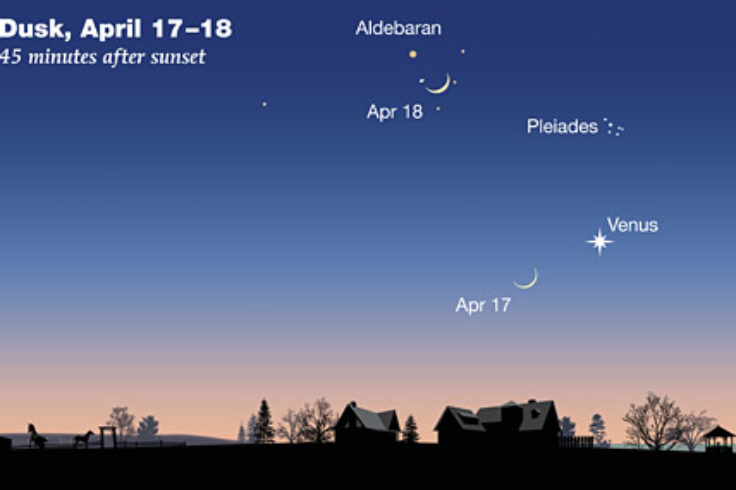 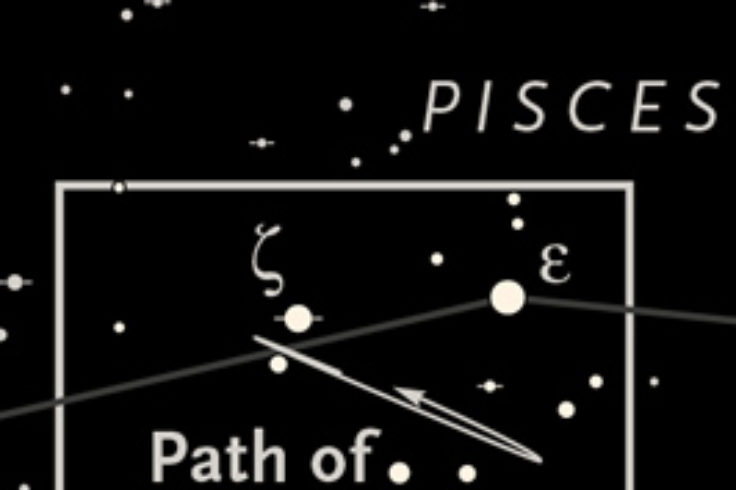