Join a citizen-science campaign on August 21st to record 90 minutes of the Sun's changing corona.

As the “Eclipse Across America” rushes toward us, how can we best use such a wonderful opportunity? With totality traveling across the continental U.S. for a full 90 minutes, it will be the longest and best-observed total solar eclipse of the digital era. Watchers will have tools that could hardly have been imagined in 1918, the year of the last cross-country total eclipse in the U.S. For the first time we’ll have a chance to record vast numbers of images that continuously track the spectacle from coast to coast.

These images will not just be pretty mementos. A big part of totality’s beauty is the Sun’s wispy outer atmosphere, the corona. Its delicate tendrils create a breathtaking aura around the blacked-out Sun. Since the corona’s appearance changes with time, observers across North America will see slightly different views from their different perspectives.

The corona, much hotter than the Sun’s visible surface, is full of waves and flows that are rooted in the Sun’s magnetic activity. One key to understanding these ephemeral mysteries lies in time sequences of high-quality images. After eclipse day, we should have many thousands of consecutive glimpses of the corona as it evolves through the long totality — a time when the Moon acts as a celestial parasol, blocking out the bright solar disk and enabling us to see deeper into the seething atmosphere than is possible from Earth at any other time. Nobody has seen coronal motions with such time resolution before.

Variability in the corona will also show us the subtle evolution of our star’s “magnetic skeleton,” which dictates the shapes that we see. During years of low solar activity, such as this one, the coronal magnetic field resembles that of a simple — but truly colossal — bar magnet. Inside the Sun this field periodically develops twists and kinks that cause sunspots and other magnetic activity to come and go every 11 years in a (mostly) predictable cycle. How will the corona of 2017 compare to the corona one cycle before, as seen above?

The Eclipse Megamovie Project hopes to enlist more than 1,000 volunteers, each armed with digital single-lens reflex cameras (DSLRs), telephoto lenses, and tripods to help unravel these scientific mysteries. The project will stitch together a near-continuous view of totality as the eclipse crosses the country from northwest to southeast. GPS metadata is also desirable for the DSLRs; see the Megamovie Project website for up-to-date information about equipment and arrangements. Relatively quickly after the eclipse, depending on volunteers’ connectivity, an algorithm will stitch together thousands of photographers’ images into a movie that spans the full 90 minutes the eclipse spent over land.

However, the core of the Megamovie Project will not be the immediate movie, but the archive of all the observations, taken from many different sources and having many different quirks. Human eyes and brains — mostly those of citizen scientists — will need to dig through these images to spot and measure interesting features and their motions. (The image below shows a remarkable example of this kind of find.) Thus, the Megamovie Project will continue long after the event; its image archive, available for study and curation, will enable all kinds of analyses and discoveries after the fact.

In addition to the DSLR-based part of the project, we’re developing a free app (“Megamovie Mobile,” available in June for Android and iOS) that will help spectators capture the event at lower resolution. The app will automate the smartphone’s camera, ensuring proper exposures during all phases of the eclipse. The app will also use the phones’ GPS metadata to obtain precise times for the events at totality’s beginning and end, capturing the moments when bits of sunlight peek through valleys along the Moon’s rugged limb to create the flashes known as Baily’s Beads.

Smartphones on tracking mounts and equipped with cheap external lenses are quite suitable for recording the corona at modest resolution. But even a handheld smartphone with no external lens can serve as a photometer, precisely timing the lunar shadow at any location along the path of totality.

The South American annular solar eclipse last February 26th gave us an opportunity to test the app. Could it actually control the camera, sensing its own GPS location to obtain well-timed images? Coauthor Mark Bender led a small team (James McClean, Andreas Joensen, and Juan Carlos Martínez-Oliveros) to Patagonia in southern Argentina to find out.

Based in the small town of Facundo, the party of four split up to cover the centerline (James and Juan Carlos), the north edge (Mark), and the south edge (Andreas) of the path of annularity. The alpha test version of the app only came together after the team members were in place, but they were able to download it to six smartphones after they arrived. Juan Carlos also deployed his Raspberry Pi camera — a DIY project based on inexpensive components.

As this was an annular eclipse, with no totality, the team could only test geolocation and timing rather than coronal imaging. We were hoping to record Baily’s Beads, so only very short intervals at the eclipse’s second and third contacts were of real interest for the test.

Spreading the team out over a 60-km-long line, with one observer totally isolated in the desert, was tricky using only two vehicles. But the app correctly located the observers’ positions and fired off 300 images at the right time, as it was preprogrammed to do. So far, so good.

But then came the drama. The images looked blank!

The adventurers’ northern counterparts (Braxton Collier of Ideum, Inc., in New Mexico and coauthor Hugh Hudson in Glasgow, UK) went to bed depressed. But all was not lost. Overnight, Andreas in Facundo took a closer look and realized that we had goofed on the exposure time. The beads were there, they were just underexposed — the app itself had succeeded! (See the data).

Google is one of our wonderful partners in this project. In addition to providing the upload portal for participants, Google will algorithmically stitch together the flood of data to generate the Megamovie. To make all of this work, though, we need lots of photographers to join us. If you have camera equipment and plan on being on the path of totality, please head to our website, create a profile, and apply to join the team.

Even if you have nothing but a GPS-enabled smartphone, we’ve designed the app to provide a particularly easy path for your participation. So whatever your level, please join us this August as we explore the solar corona! 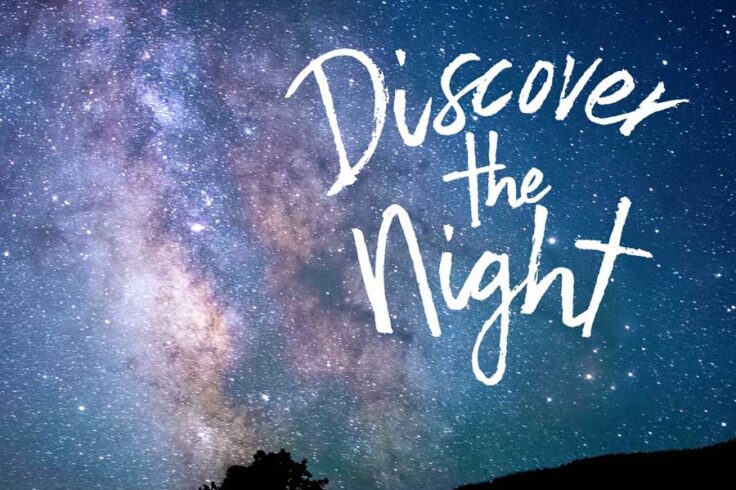 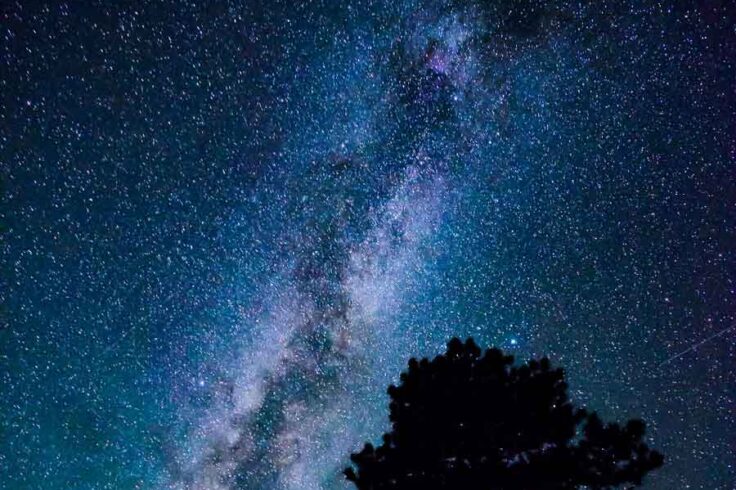 Under One Sky: Let's Address Light Pollution Together 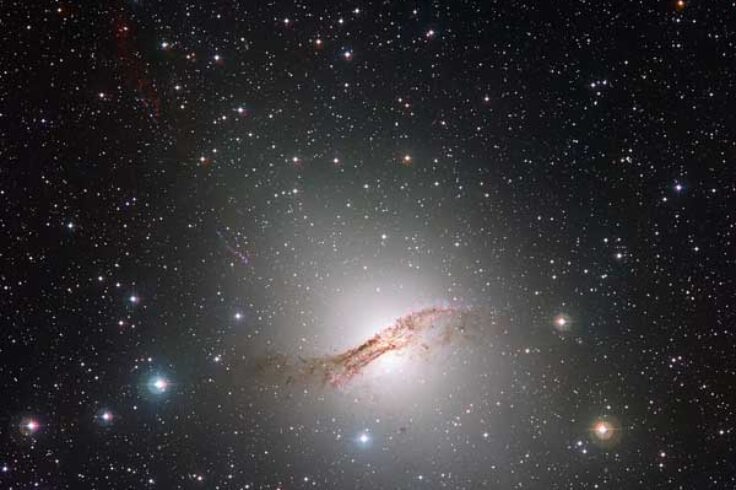 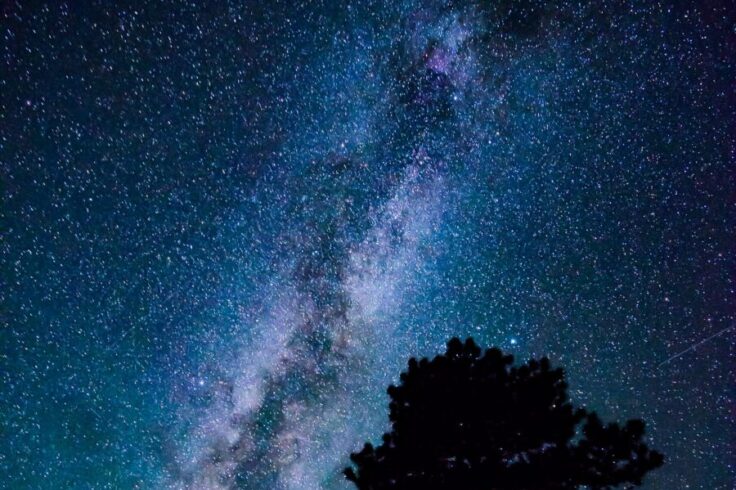 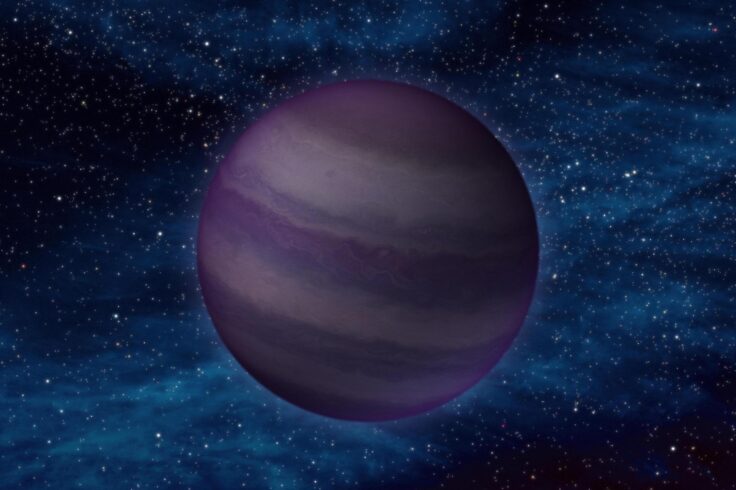