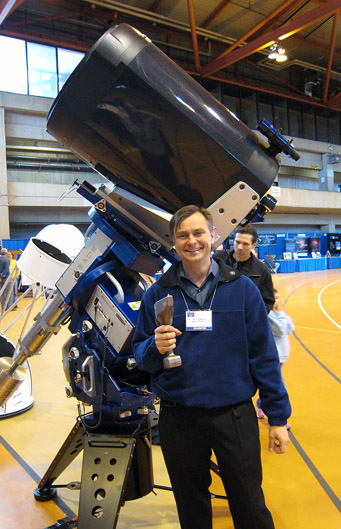 Early in April, Meade revealed their answer to Celestron's SkyScout, and online forums were abuzz with talk of how it could possibly be better. Scott Roberts, vice president of national sales, unveiled a working prototype of mySKY at NEAF, and our first look was impressive.

S&T's Rick Fienberg notes, "the unit feels lightweight and comfortable, making it easy to hold steady and aim at a given spot in the sky. The red-illuminated “gunsights” along the top (whose brightness is user-controllable) are intuitive and easy to use. Though the color LCD screen is small — like the ones on older-model digital point-and-shoot cameras, it's bright, crisp, and easy to read." More on mySKY can be found here.

Also displaying an imposing presence in the display hall was the 20-inch RCX400 on top of Meade's flagship Max Mount. Meade rates the total load capacity of this behemoth at 500 pounds — including counter weights. But if appearances are any indication, they may be conservative with those figures. Keep an eye out for these and other new Meade products in action under the stars at the Riverside Telescope Makers Convention Astronomy Expo and the Texas Star Party later this year. 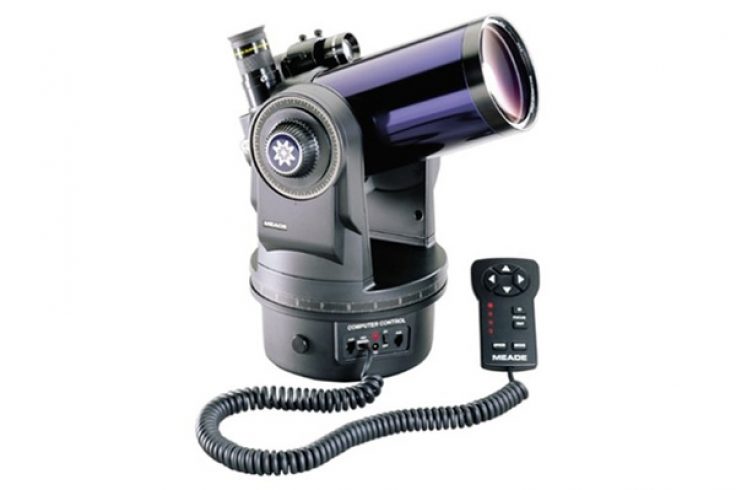 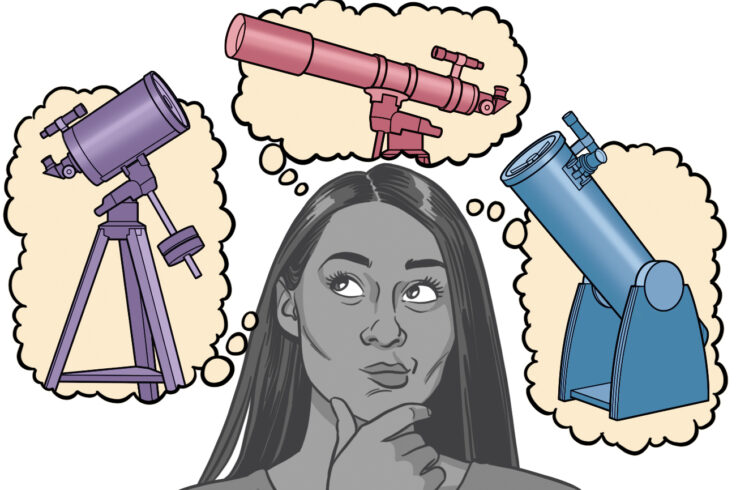