Do you remember? I do.

I was a starry-eyed 10-year-old watching on black-and-white TV as John Glenn became the first American to orbit Earth, in February 1962. Yes, the Soviet Union's Yuri Gagarin had done it first. Yes, Alan Shepard and Gus Grissom had already made brief pop-up flights from Cape Canaveral to become the first Americans in space. But for me, Glenn's three orbits made the Space Age seem real. The stars would be our destination. In my lifetime.

In 1998, at age 77, Glenn again returned to orbit, basically repeating his first flight. Yes, the space shuttle Discovery was a bigger and better vehicle, and he was no longer alone, and he stayed up much longer and lent himself to experiments in zero-g geriatric science. But the stars our destination? In the 1960s our society had been rocketing upward in so many great and confident ways.

This afternoon Glenn passed away at age 95. You can read full obituaries all over the news. But I can't help but feel that something else has passed.

And no human has ventured beyond low Earth orbit since 1972.

I remember BOTH your flights.
Outstanding ones.... both of them.
Give my regards to the rest of the Mercury 7, when you get upstairs.

What a bunch of trail-blazers, you all were!

He was the first astronaut that I remembered his name. I was only 5 when he orbited the earth, but about 3 or 4 years later, I began reading kids books about astronomy and space travel. That led to me reading about the Mercury astronauts, and that got me to following the space program to the end of the Apollo missions.
Godspeed, John Glenn.

I too honor the bravery and heroism of John Glenn and our other astronauts (and cosmonauts and taikonauts -- space is bigger than the imaginary lines we draw on the surface of the Earth). But I don't share Alan's disappointment with our space program. Humans are not very well adapted to life beyond our terrestrial biosphere, but we build ingenious machines that go to space for us. We have sent spacecraft to every planet in the solar system, plus asteroids, dwarf planets, and comets. Our space telescopes have peered into the farthest reaches of space and time, and we're getting ready to launch the biggest one yet. The best is yet to come!

I, too remember the flight of Friendship7. I was 8 years old at the time. I remember being in school and we all said a prayer for his safe return when it was announced that there was some trouble during re-entry. From that point on, I followed every manned mission through Apollo 17. He led an exemplary life; one that will inspire generations to come. He belongs to the ages now. Farewell, my friend. 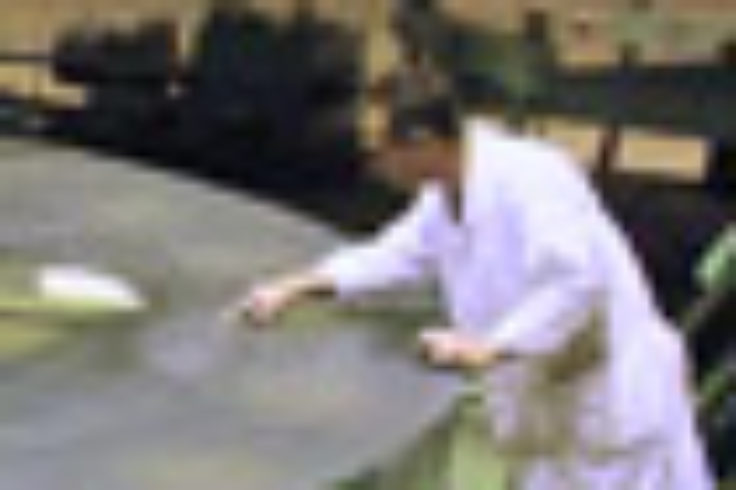