Why do the best roof-prism binoculars need a phase-correction coating?

A roof prism splits the light cone from an objective lens into two separate pathways, involving different internal reflections, before recombining them into an erect image at focus. If the roof angle deviates more than 3 or 4 arcseconds from 90° a double image is seen, so manufacturers place a tight tolerance on this angle. This is why good roof prisms are costly.

Phase-correction coatings, however, address a separate issue. “The internal reflections polarize the two light paths through the roof prism differently,” explains optical designer Richard A. Buchroeder of Willcox, Arizona, “so the light beams don’t recombine into a coherent wavefront. You get about half the theoretical contrast and resolution in a direction perpendicular to the roof line, and a star shows a single diffraction line in each eyepiece. Even at low magnification, you can see the loss of contrast.”

He notes that this effect is obvious in low-cost roof-prism binoculars when you hold polarizing filters in front of one objective and after the eyepiece. “Point this combo toward a white wall or the sky and look at the exit pupil. You’ll see one D-shaped section appearing light, the other dark. As you rotate one polarizer the sides will change from bright to dark and back again.”

One remedy is to silver the faces of the roof prism, as Buchroeder found experimentally in 1982. An even better way is to apply dielectric phase-correcting coatings. Zeiss Oberkochen started doing this in 1988, and other firms quickly followed suit.

“You don’t need such coatings on Porro prisms,” he adds, “since the beam is not split. The exit pupil is fully self coherent already.”

Very interesting article on prism bins and their coatings. I always believed the coatings were just to reduce the glare from the light of the stars you see when you look at them with the naked eye . 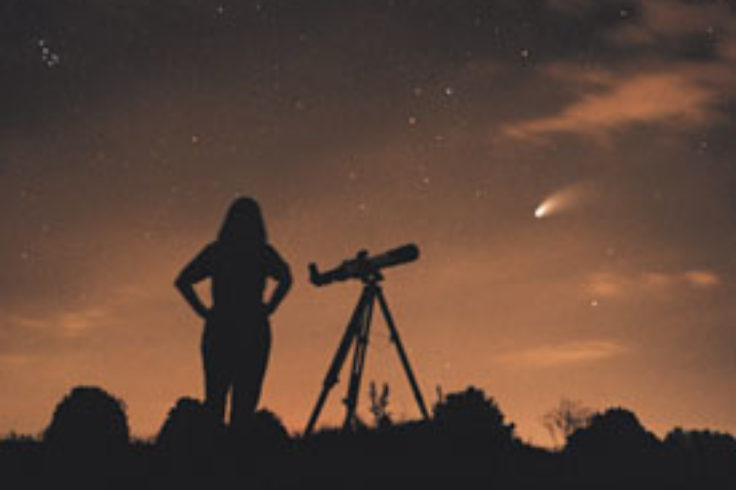 Astronomy for Beginners: How to Get Started in Backyard Astronomy