Recent analyses of Planck and BICEP2 data reveal the universe’s earliest light. Watch a live discussion of what these results mean for the theory of cosmic inflation, and what we can expect to learn about the very early universe in the coming decade.

The oldest light in the universe, called the cosmic microwave background, is a fossil from the Big Bang that fills every square inch of the sky. It provides a glimpse of what the universe looked like 14 billion years ago, and can shed light on everything from the evolution of the universe to how much dark matter and dark energy the universe contains.

Recently, the Planck satellite and an instrument called BICEP2 released new data and analysis of this early light. These data support the theory of cosmic inflation, which posits that the universe underwent an enormous expansion in the moments following the Big Bang. During this time, space grew monumentally, swelling from smaller than a proton to an enormity that defies comprehension.

Courtesy of The Kavli Foundation, Sky & Telescope is featuring an in-depth Q&A that took place on February 18, 2015. Three preeminent scientists came together to discuss these latest results, what they mean for the theory of inflation, and what we can expect to learn about the very early universe in the coming decade.

An earlier Q&A with George Efstathiou provides a more general overview of the Planck mission.

Read the transcript of the discussion here.

CLEMENT PRYKE is an experimental cosmologist and Associate Professor at the University of Minnesota. He has played a leading role in the construction and operation of a series of telescopes that study the universe's first light from the South Pole, and in analyzing the data they produce.

PAUL STEINHARDT is the Albert Einstein Professor in Science and Director of the Princeton Center for Theoretical Science at Princeton University. His research spans particle physics, astrophysics, condensed matter physics and cosmology, and he shared the 2002 P.A.M. Dirac Medal for his role as one of the architects of inflationary theory.

KELEN TUTTLE (moderator) is a freelance journalist with more than a decade of experience in science communications. Most recently, she served as Editor in Chief of Symmetry, a magazine dedicated to the science and culture of particle physics. Her fields of expertise also include astrophysics, biology and chemistry.

To read more about recent cosmology results, check out some of our other articles:
Planck Upholds Standard CosmologyCosmic Inflation Signal Just Dust
The Universe's Most Precise Cosmological Ruler 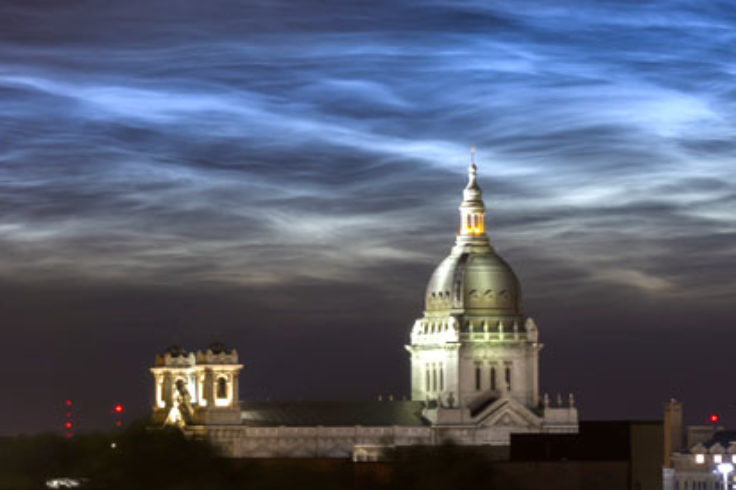 How well defined is a meteor-shower radiant? 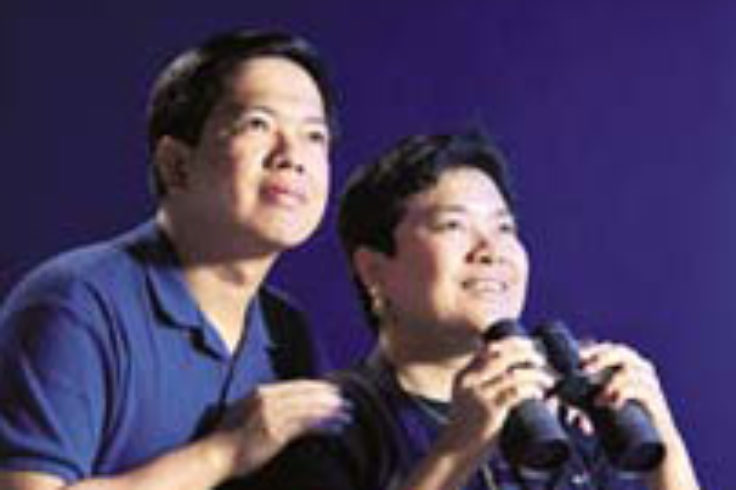 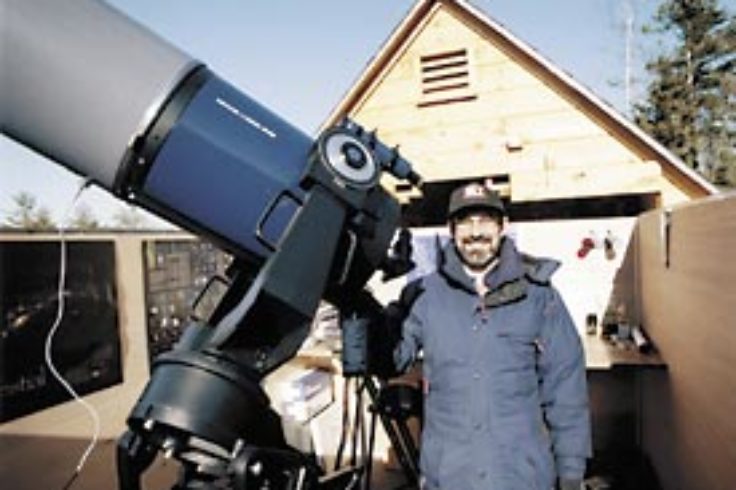 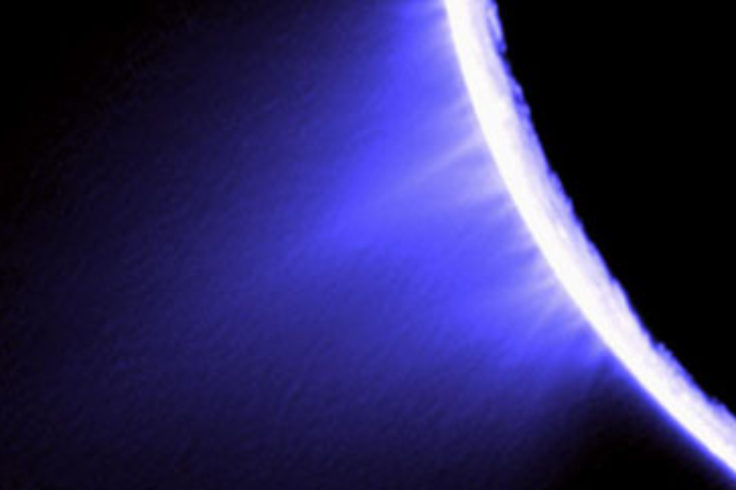 The Kavli Foundation Q&A: Microbes and the Search for Extraterrestrial Life