In this installment of “Meet the Stars,” we get to know the nearest one: our Sun.

In most cases, other stars appear as points of light. We can record their brightness over time or divide it by color and study the spectrographs to infer a great deal of information about their compositions and distances. But, with a few notable exceptions, we can’t visually observe stellar surfaces in any significant detail.

Not so with the Sun. Its proximity offers us an unequaled chance to study an individual star. But how typical is the Sun? It’s not the most common type: much smaller red dwarfs make up about 75% of all the stars in our galaxy. It’s also a singleton, whereas almost half of Sun-like stars, are part of a stellar group.

Regardless whether the Sun is typical, it’s certainly stable: As a main sequence G2 star in the prime of its life cycle, the Sun’s consistent luminosity is critical to life on Earth. While the Sun is technically a variable star, the energy output over the course of an 11-year solar cycle changes by only 0.1%.

Compared to some other types of stars, the Sun is stable in other ways, too. It’s not whirling around so fast that it threatens to tear itself apart, the way Regulus is; it’s not a red or yellow giant rapidly consuming its fuel at a breathless pace, as are Betelgeuse or Antares. And while the Sun does exhibit the occasional flare or eruption, it does so in a fairly gentle manner, unlike irregular stars such as Proxima Centauri. Whether the Sun’s typical or not, it’s extraordinarily friendly to life.

Like Earth, the Sun contains a complex internal structure with multiple layers. The immense gravity in Sun’s core, the inner quarter of the star, heats it to an unbelievable 29 million ºF as hydrogen atoms squeeze together into single helium atoms. This sustained nuclear fusion releases tremendous levels of light and heat (not to mention neutrinos), which escape to the churning surface and beyond. The Sun, as a result, shines like a blacksmith’s iron glowing in a blazing forge.

The Sun’s surface churns, though it may look smooth through solar scopes. Granules, the convection cells akin to boiling water in a pot, cover the Sun like an irregular honeycomb. Occasionally, dark sunspots intrude on the surface, created as regions with intense magnetic fields trap and cool gas.

With only a few exceptions, all life and activity on Earth is powered directly or indirectly by the Sun’s energy. Solar panels are becoming ever more popular, but plants are the original and ultimate solar collectors. The leaves of trillions of trees worldwide (not to mention other plants) transform solar photons into energy every day.

The Sun’s impact on daily life is so enormous that every ancient culture wove the Sun into its traditions and myths. We’ll explore just a sampling of interesting examples:

How to See the Sun

Obviously, you don’t need directions to find the Sun the way you might search for a dim star on a star map. But on the other hand, the Sun can be tricky to observe precisely because it’s so bright — it can cause eye damage when viewed directly.

Basic and inexpensive eye protection such as eclipse glasses can reduce the amount of light reaching your eyes to a safe amount, and you can watch for sunspots in this manner. But they don’t offer magnification, and it’s easy to forget (because we don’t typically look right at it) that the Sun isn’t that big. It’s the same apparent size on the sky as the full Moon, so it’s challenging to make out much detail without optical aid.

For this reason, many fans of solar astronomy use solar filters on their telescopes to reduce the light intensity to a safe level and block harmful radiation like UV rays. Another technique involves projecting the magnified image of the Sun through the telescope onto a wall or piece of paper. Both options will permit you to view and record interesting phenomenon like sunspots, prominences, and other details.

Another DIY option is to magnify the Sun using a simple pinhole projector. A long tube can produce a satisfyingly large image of the Sun on a piece of paper on the other end.

The Sun is fun to explore at other wavelengths, too. Amateur radio astronomy offers another way to enjoy the Sun, and you can see ultraviolet images from NASA’s Solar Dynamics Observatory.

Finally, remember the Sun is a solar system object that generally follows the ecliptic, as the Moon and planets do. Tracking these movements and recoding the positions of the rising or setting Sun over the course of the seasons can help you better grasp our place in the cosmos.

Daniel Johnson is a Wisconsin-based freelance writer and professional photographer and the co-author of over a dozen books. He’s a longtime amateur astronomer and fortunate enough to live in a rural region with excellent seeing conditions. You can view some of Dan’s photography (he does a lot of animals!) at foxhillphoto.com.

As for the heliopause being traversed by Voyager 1 and 2 I would imagine that Pioneer 10 and 11 must have done so too,or be in the process of so doing, although we have to guess their present locations based on their last contact with Earth.It will be very unlikely that they have collided with anything.

Hi Kevan, yes, that's a good point. Pioneer 10 and 11 will cross the heliosphere as well (or possibly already have). It's too bad they're not still functioning as this could've provided some additional data about the region to compare with the Voyagers. I believe Pioneer 10's last transmission was in 2003.

Rather than saying "hydrogen atoms squeeze together into single helium atoms" it would be better to refer to "nuclei," since atoms do not exist at those temperatures and pressures. 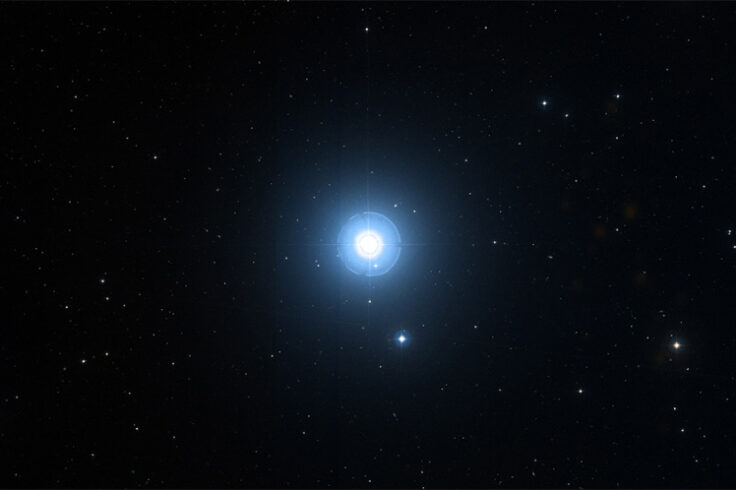 Meet Denebola, and Catch a Lion by the Tail 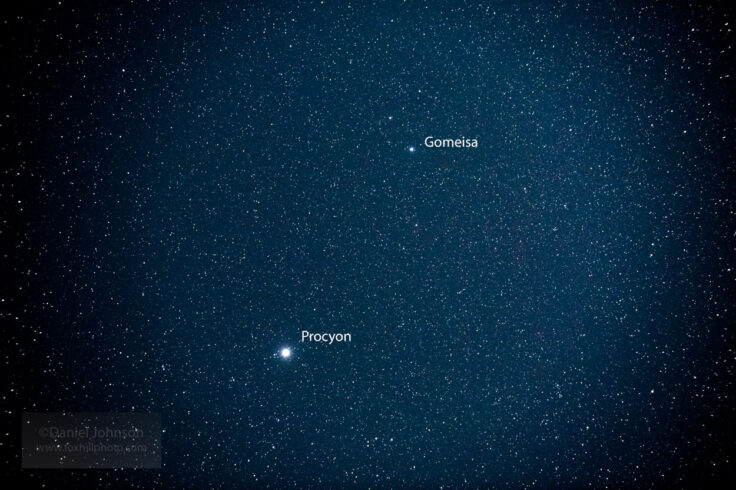 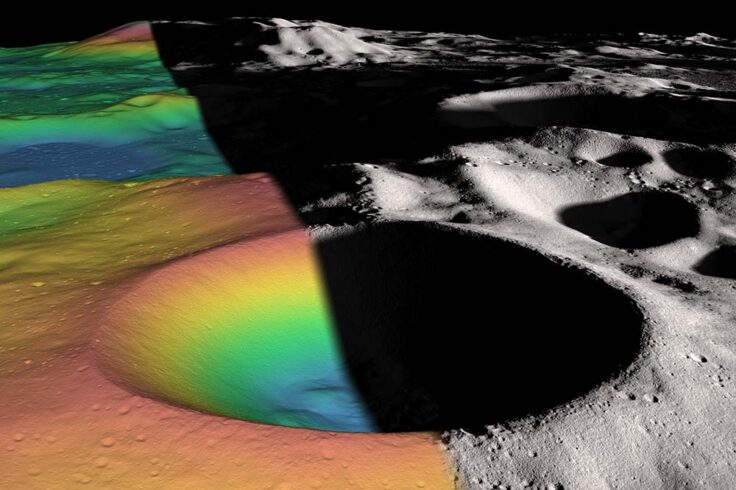