S&T: Your Complete Go-To Guide for June's Transit of Venus

On June 5th in North and Central America, and June 6th in Asia, Australia, and most of Europe, the planet Venus will cross in front of the Sun. This will be only the eighth such transit of Venus since the invention of the telescope, and the last one until December 10-11, 2117. Visit the URL above for a wide range of images and illustrations to help prepare your coverage of this historic sky event.

"This is it, folks," says Robert Naeye, Editor in Chief of Sky & Telescope magazine. "Unless modern medicine comes up with a miracle to extend human lifespans, this transit of Venus will be your final opportunity to watch our sister planet cross the Sun's fiery disk as seen from Earth."

In the U.S., the transit begins at approximately 6:04 p.m. EDT, 5:04 CDT, 4:05 MDT, and 3:06 PDT. The transit commences at the moment of first contact: when Venus's silhouette touches the outer edge of the Sun. For the next 18 minutes or so, Venus will slowly cross the solar limb, until second contact, when Venus is entirely in front of the Sun. "This 18-minute period of ingress will be the most dramatic time to view the transit, especially in a telescope," says Sky & Telescope Associate Editor Tony Flanders, host of S&T's SkyWeek TV show on PBS stations.

Looking at the Sun with the naked eye can permanently damage the retina, leading to loss of vision. Viewing it through a telescope or binoculars without a proper filter can cause instant blindness. Sky & Telescope warns all observers to use a filter specifically manufactured for solar observing, or project an image of the Sun onto a white sheet of paper. For more on how to safely view the Sun with the naked eye, binoculars, or a telescope, visit
SkyandTelescope.com/safe-sun.

During ingress, observers using telescopes might be able to see a faint ring or arc of brightness (the "aureole") around Venus's edge due to sunlight refracting through the planet's upper atmosphere. Around second contact, telescopic observers should look for a thin bridge of darkness connecting Venus to the Sun. This so-called "black-drop effect" is due to telescope optics, the distorting effects of Earth's atmosphere, and the fact that the Sun's brightness decreases near its outer edge.

For the next several hours, Venus will slowly creep across the solar disk, and the view will not change much from one minute to the next. But telescopic observers should pay careful attention if Venus comes near a sunspot. "Since we see the night hemisphere of Venus, the planet will be pitch black. Surrounding sunspots should appear brighter, and this should provide an interesting contrast effect," says Naeye.

"During the transit, Venus will present a disk about one arcminute across. That's large enough that people with normal vision should be able to see the silhouette without binoculars or a telescope, just using a safe solar filter," says Sky & Telescope Senior Editor Alan MacRobert. "However, optical aid will greatly improve the view, allowing viewers to see exquisite detail."

Why Transits of Venus Occur

"Transits of Venus are rare because two events must occur simultaneously," says Naeye. First, Venus has to pass between Earth and the Sun so that an imaginary observer looking "down" on the solar system from above would see the three bodies form a straight line. When this happens, astronomers say that Venus has come to inferior conjunction. Orbiting the Sun in its faster and smaller orbit, Venus comes to inferior conjunction every 584 Earth days.

If Venus and Earth orbited the Sun in the same plane, we'd enjoy a transit of Venus every 584 days. But Venus's orbital plane is tipped 3.4 degrees relative to Earth's orbital plane. The planes intersect at two points called nodes. For a transit to occur, Venus has to be at inferior conjunction at the same time it's at a node.

Since the 1600s and lasting until the early 3000s, transits of Venus occur in a bizarre 243-year cycle in which transits come in pairs. The two transits in a pair occur at the same node and almost exactly eight years apart. The upcoming transit is the second of a pair; the last one was in June 2004. But more than a century will elapse until the next pair of transits. It will take 105.5 years between the June 2012 transit of Venus and the December 2117 transit (which occurs at Venus's ascending node). That transit will be followed by another one on December 8, 2125. But because Earth's orbit is slightly elongated, it will take 121.5 years for the next pair of descending-node transits in June 2247 and 2255.

Today, a transit of Venus is primarily of interest to amateur astronomers and skygazers because of the rarity and beauty of the event. But in 1761, 1769, 1874, and 1882, research astronomers fanned all over the globe in an effort to triangulate Venus's distance during a transit. "Although the black-drop effect ultimately limited the precision of these measurements, leading to considerable frustration, observations of past transits helped pin down the Earth-Sun distance to about 1 percent of the modern value," says Naeye.

This time, research astronomers will use a variety of telescopes on the ground and in space to observe the upcoming transit of Venus to better understand Venus's thick greenhouse atmosphere, the black-drop effect, and to help them better understand how to use the transit method to discover and characterize planets orbiting other stars. "This upcoming transit is a very important event for amateur and professional astronomers," says Flanders. "It's an event you don't want to miss."

To celebrate the transit, Sky & Telescope is offering its SkyWeek starwatching app FREE from June 1st through June 7th. SkyWeek presents handy daily sights to look for in the starry night sky.
Download for iPhone or Droid.

To watch short videos about the upcoming transit, visit SkyWeek.com.

For information on how to photograph the transit, visit
SkyandTelescope.com/transit-photo. 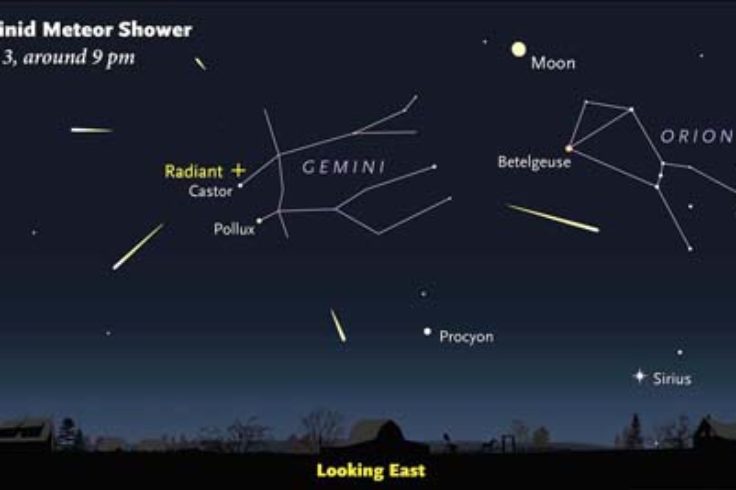 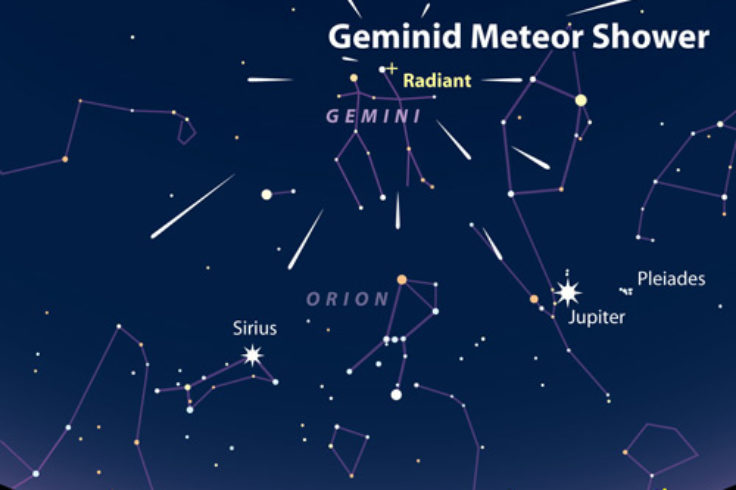