The large globular cluster 47 Tucanae is a mesmerizing sight: a shimmering myriad of stars, floating in the void. While I enjoy the view through one of his C8 telescopes, South African amateur astronomer Jurg Wagener is using a green laser pointer to explain the southern sky to the other visitors at his star party. Together with his wife Rita, Jurg runs Sterland Guest Houses & Star Gazing. Look, there’s the Southern Cross, close to Alpha and Beta Centauri. Almost at the zenith is Achernar. Venus and Mars are setting in the west; low in the east is Orion, upside down for a northern hemisphere inhabitant like me.

The Sterland guesthouse is just south of the small village of Sutherland, in a pretty remote area of South Africa. Light pollution doesn’t exist here. In the pitch-black night, I have trouble finding my way back to my truck, where I will spend the night in a roof tent, as I have done for the past six weeks. My trip has almost come to an end — this is going to be my last night under the stars.

Earlier that day, I visited the South African Astronomical Observatory a few miles east of Sutherland. Located atop a 1,760-meter-high table mountain, the observatory consists of a large number of relatively small telescope buildings. Staff astronomer Lee Townsend organized a tour for a group of friends and kindly allowed me to join.

Lee showed us the compact 1.4-meter Japanese infrared telescope that he’s using for his own research. We all marveled at the majestic yellow 1.9-meter Radcliffe Telescope on its old-fashioned and bulky equatorial mount. But the highlight of the tour was the visit to SALT, the Southern African Large Telescope — a clone of the Hobby Eberly Telescope in Texas, with an 11-meter segmented mirror and an intricate star-tracking mechanism. “It can only observe objects at a fixed altitude of 53 degrees,” explained SALT astronomer Marissa Kotze, “but it’s the largest optical telescope in the southern hemisphere.”

South African astronomy began in earnest in 1820, when British scientists established the Royal Observatory at the Cape of Good Hope. Here, Scottish astronomer David Gill carried out the first-ever photographic sky survey — the Cape Photographic Durchmusterung, in the late 19th century. Today, the ever-growing city of Cape Town has engulfed the old observatory. Most of the old telescopes are still around, although the 1-meter reflector was moved to Sutherland in 1972.

Dutch astronomer Patrick Woudt, head of the astronomy department of the University of Cape Town, gives me a quick tour of the central building, one day before I fly back to the Netherlands. “Right now,” he says, “South African astronomy is very much focusing on the radio part of the spectrum, but optical astronomy is still alive and kicking.” Woudt looks forward to the inauguration, this summer, of MeerLICHT — a robotic 65-centimeter optical telescope that will work in tandem with the MeerKAT radio observatory.

MeerLICHT will operate from Sutherland. It will continuously monitor the same region of sky that’s being observed by the MeerKAT array, some 200 kilometers further north. The hope is that MeerLICHT will track down optical counterparts of short-duration radio transients, like fast radio bursts. “This has never been done before,” says Woudt.

MeerKAT is much more remote than Sutherland. Located in the Great Karoo semi-arid region, the array of 13-meter dishes is almost 100 kilometers away from the nearest village. During my visit, two days before I arrived in Sutherland, construction of additional dishes was very much in progress. In the near future, the 64 dishes will become part of the South African half of the Square Kilometre Array (SKA) — the largest ground-based astronomical facility ever built. (You can read all about the SKA in the feature story that I wrote for the June 2017 issue of Sky & Telescope, on newsstands in May.)

SKA media liaison officer Angus Flowers showed me around the MeerKAT site. “Walk carefully,” he said, “there are scorpions around here.” We enjoyed a beautiful sunset and an incredible night sky. It was so quiet that you could almost imagine hearing the faint radio hiss from distant quasars. It’s an exciting thought that everything MeerKAT (and, in the future, the SKA) observes will also simultaneously be monitored by an optical telescope. This is multi-wavelength astronomy at its best.

It’s another exciting thought that the development of the SKA is already inspiring a whole generation of young South African students. African radio astronomy began in earnest here in 1975, when NASA turned over its 26-meter Deep Space Station 51 to the science community.

At the Hartebeesthoek Radio Astronomy Observatory, some 50 kilometers west of Johannesburg, the 260-ton instrument is still an impressive sight – it’s the largest single-dish radio telescope on the African continent. But with the advent of the SKA, it’s destined to become part of scientific history. The two friendly Education and Public Outreach interns that showed me around Hartebeesthoek will most likely end up working for the new SKA facility.

Things are changing fast for South African astronomy, but I hope one thing will never change: the overwhelming splendor of the night sky in this part of the world. At the Sterland guesthouse, Jurg Wagener doesn’t seem to care much about the latest developments in professional astronomy. “I just like to show other people the stars,” he says, as his laser pointer jumps from one asterism to the next. “It’s just so beautiful – everybody loves it.”

Sky & Telescope contributing editor Govert Schilling spent six weeks in southern Africa in the fall of 2016. In a series of blog posts, he writes about the astronomical highlights of his trip. See his earlier blog post, "The Incredible Skies of Namibia."

Continuously pointing a relatively modest optical telescope at the same part of the sky being observed by a radio telescope array is such a good and simple idea -- why hasn't anyone done that before?!

Unfortunately, your comments about the Hartebeesthoek Radio Astronomy Observatory is misleading at the least. This article paints a false picture of the current status and future of the observatory. In particular the sentence "But with the advent of the SKA, it’s destined to become part of scientific history", is incorrect and may lead to false assumptions and conclusions by Sky and Telescope readers, including current and future scientific collaborators of the observatory. The 26-m radio telescope is used for single dish astronomy, VLBI on space craft, and astrometry (celestial reference frame). There are other telescopes on site as well, such as a new 13.2 m VLBI antenna to be used for Earth Orientation Parameters and a host of space geodetic equipment (two satellite laser ranging stations, a lunar laser capable station in development) and a geophysical observatory. All the equipment are integrated into global networks and HartRAO is an active and important node in the EVN, IVS and other astronomical and geodetic networks. The new SKA facility will contribute to science in specific fields in a very serious and exciting way, and we are all looking forward to this. However HartRAO has its own unique niche areas/contributions which are complementary and supportive of the SKA initiative and other users of EOP, celestial and terrestrial reference frames as well as deep space navigation. We have a long history of participation in the global astronomical and geodetic VLBI networks, not only will we continue to do this, we will also expand our activities to become the leader of these activities in the Southern Hemisphere in collaboration with our global partners. It is a pity you did not speak to a knowledgeable person when you visited HartRAO (I have no knowledge of your visit as it seems to have been without prior arrangement). I am sure you would have painted a different picture, as HartRAO also has a "bright future". 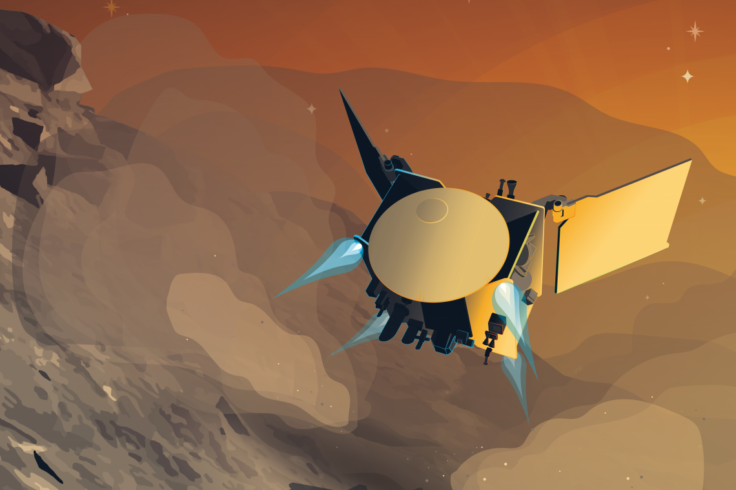 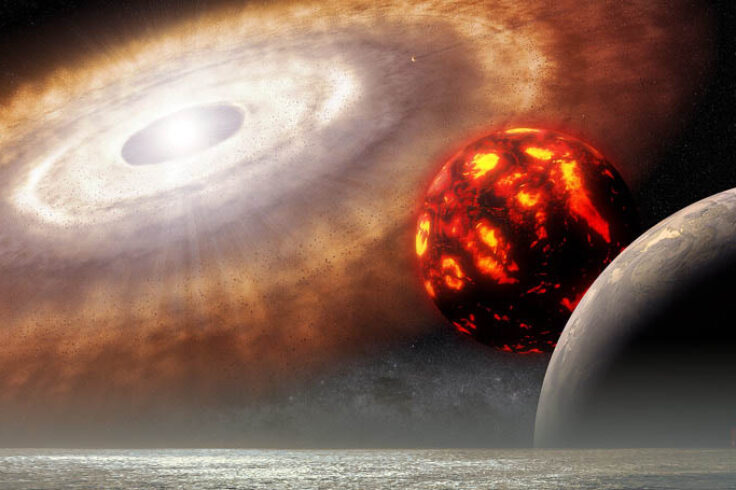