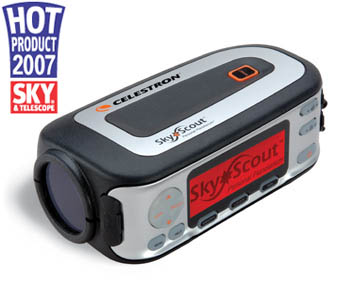 When it came time for the editors of Sky & Telescope to choose the lead item for the 2007 Hot Products roundup, the Celestron SkyScout ($399) was a slam dunk. Reviewed in the November 2006 issue (page 72), the SkyScout is unique in the world of astronomical products. Point the hand-held device at any naked-eye celestial object in the night sky, press a button, and SkyScout tells you what it is. You can then read, and sometimes listen to, interesting facts and lore about the object. On the flip side, SkyScout can lead you across the heavens to find objects you’ve called from its internal database. As our review points out, the battery-powered unit can even help you locate bright stars and planets in the daytime sky and pinpoint the locations of past and future events such as moonrise or moonset and the positions of constellations in the sky. But what we like most about SkyScout is the excitement for astronomy that it generates in everyone who tries it.

Every year the editors of Sky & Telescope present their selection of the most intriguing new products to enter the marketplace. "Hot New Products for 2007" appeared in the January 2007 issue, page 100. For further information about a specific product, contact the manufacturer or distributor. To alert the editors of Sky & Telescope to the introduction of a new product, please send e-mail to nps@SkyandTelescope.com. 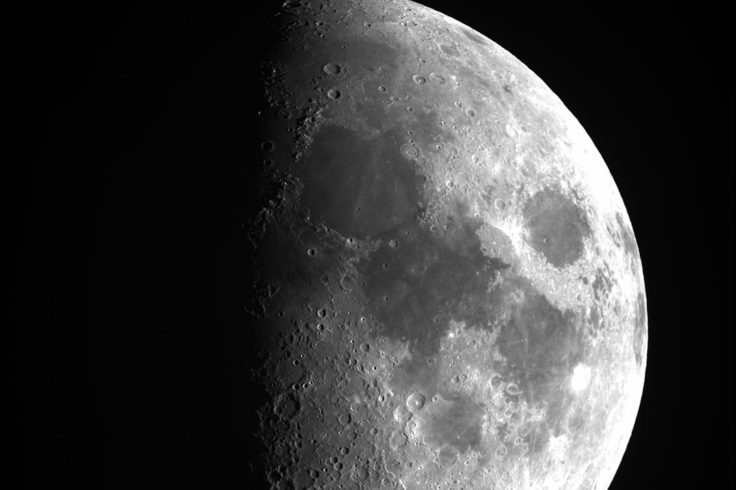 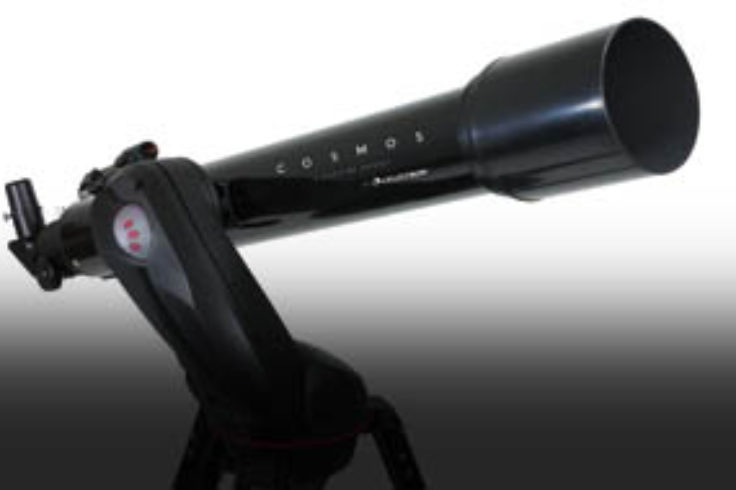 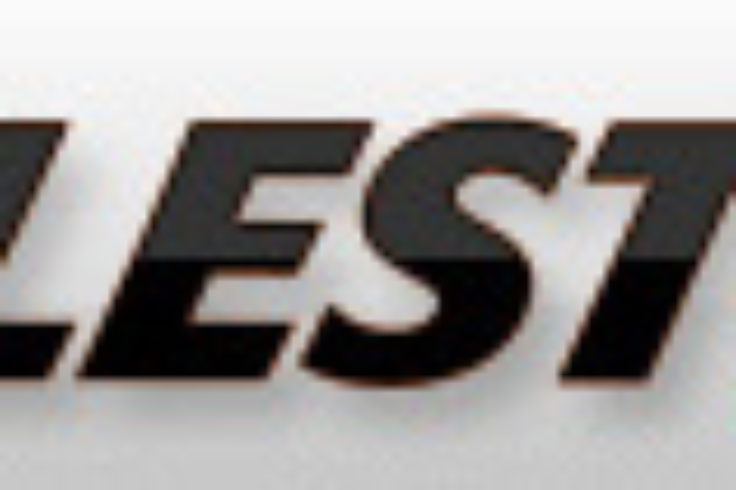