More than two decades of Hubble observations have produced more than 45 terabytes of data, enough to fill more than 90 MacBook Pro laptops. Thanks to the wealth of information stored in the Hubble data archive, astronomers can easily revisit old observations with new image processing techniques to make additional discoveries.

The two stars pictured above, HD 141943 and HD 191089, were initially targeted because of their unusual infrared heat signatures. But while the original images provided tantalizing clues that the stars might have planetary disks — dusty planes where planets form — no disks were detected.

Recent improvements in image processing, however, made the invisible visible.

A team led by Rémi Soummer (Space Telescope Science Institute) developed new methods of data analysis, including algorithms initially used in face-recognition software, to reanalyze the archived images. This time, they saw clear debris disks around the two stars above and three more, increasing the total number of planetary disks seen in scattered light from 18 to 23.

"I remember we tried it, and we thought, 'It's not possible. We've done something wrong!' The disks popped out immediately," says Soummer in a press release. "It worked so well, and the results came up so quickly, that at first we didn't believe them."

The team will next search for structures in the disks that would suggest forming planets. They will also use their new image processing technique with the James Webb Space Telescope, slated to launch in 2017, which will shed further light on these once-invisible disks.

Oddly, it looks as if the disk around HD 191089 has vague structural elements like a spiral galaxy. 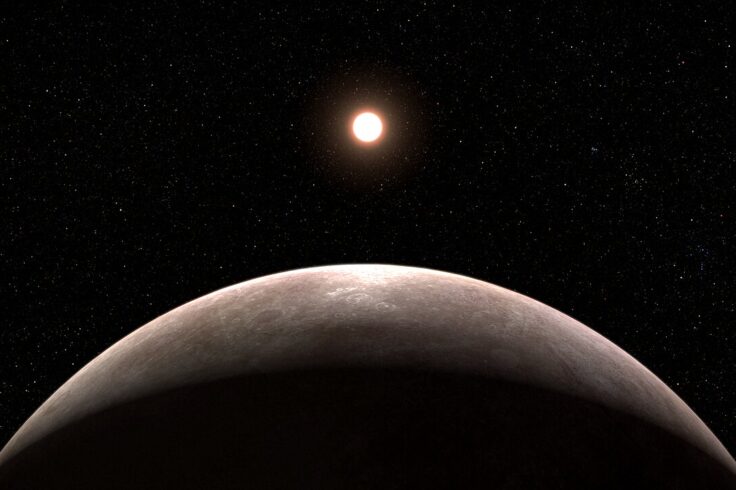 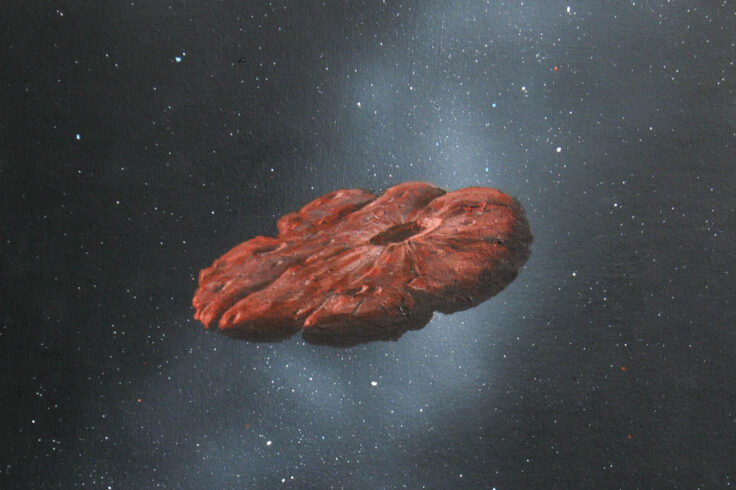 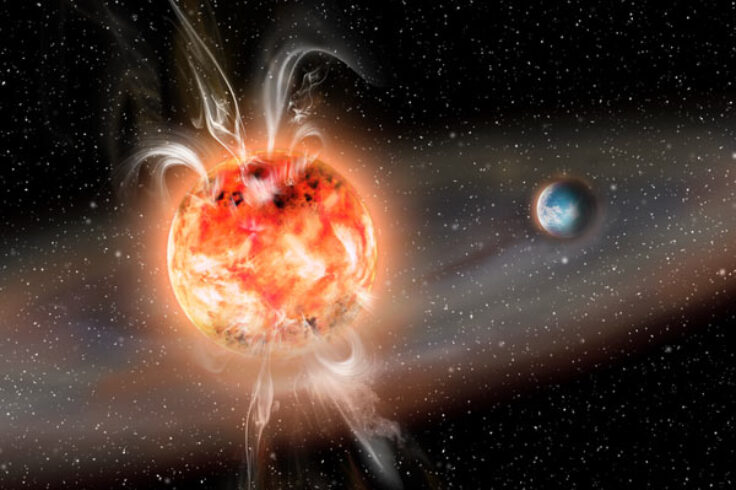 Shields Up: Red Dwarf Worlds Might Adapt to Hostile Systems