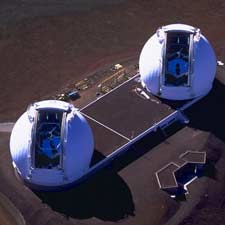 NASA plans to build six 1.8-meter 'outrigger' telescope around the two Keck domes as part of the Keck interferometer project. Hawaiian groups have sued to stop their construction.

Mauna Kea is, yet again, at the center of a dispute with local Hawaiians. In a dramatic turn of events, on April 22nd the Office of Hawaiian Affairs (OHA) filed suit against NASA over the construction of the Keck Observatory "outriggers" — six 1.8-meter telescopes that will be placed adjacent to the twin 10-meter main instruments. The outrigger components will flesh out the Keck Interferometric Array, a key aspect of the ground-based segment of NASA Origins program. OHA — which was set up to protect native Hawaiian environmental resources and culture — seeks a temporary restraining order and preliminary injunction against NASA to stop all outrigger construction until the agency produces an environmental impact statement (EIS). The OHA lawsuit states, "[By] fixing their gaze on distant stars, the astronomers fail to see what is right before their eyes: the irreplaceable cultural and natural resources of Mauna Kea."

Revered by native Hawaiians and environmentalists, the mid-Pacific peak is home to an endangered insect species and was an ancient burial site. The mountain also features rock-steady seeing, a plethora of cloudless nights, and a lack of light pollution. Astronomers have built 13 observatories atop Mauna Kea, with three more in the planning stages.
The debate over telescopes on the mountain has simmered for decades. In 2000 the conflict appeared to be resolved as the various groups agreed to a master plan outlining the future of telescope construction on the mountain (S&T: August 2001, page 48). The plan served as a compromise, with no one party claiming a complete victory. But the document did put in place a framework designed to avoid future conflict. In it, the Keck outriggers were approved.

According to the National Environmental Policy Act, any federal projects whose impacts include "ecological, aesthetic, historic, cultural, economic, social, or health, whether direct, indirect, or cumulative" must produce an environmental impact statement. Builders can produce a less rigorous environmental assessment (EA) instead, so long as a "finding of no significant impact" accompanies it — which NASA did for the outriggers. To now file a full impact statement would put the outriggers more than a year off schedule and likely add millions to the total cost. NASA has pointed out that the entire Keck site underwent a full EIS in 1982 and was later reevaluated in 1991. OHA maintains that the EA fails to adequately measure what impact the new construction will have.

NASA has officially refrained from comment on the pending litigation. But OHA officials insist that the action is about preserving the sanctity of the mountain, and that alone. "The suit isn't anti-NASA, it's pro cultural sensitivity," says Ryan Mielke, OHA program and information director. "There is an amenable avenue for all concerned." 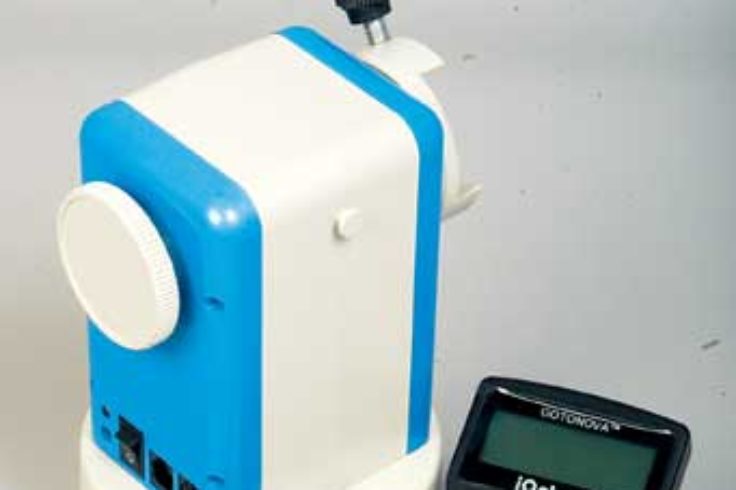 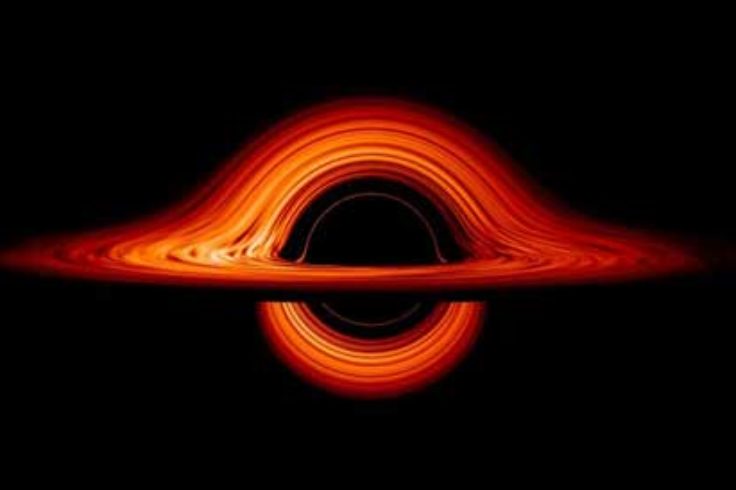 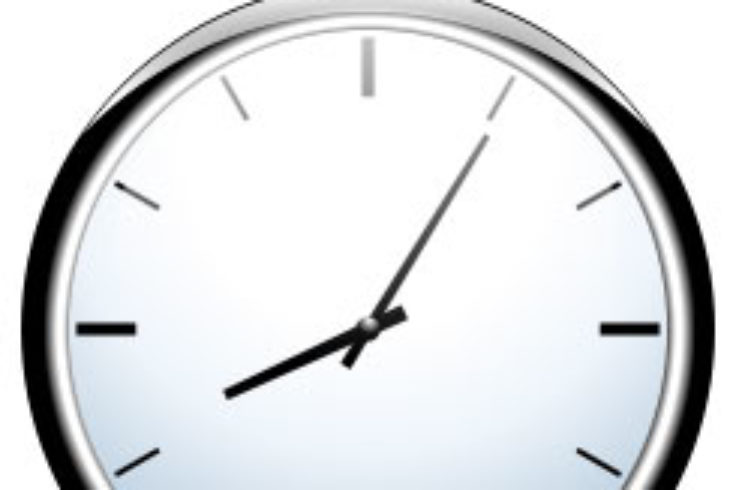