When will the last total solar eclipse occur?

With the Moon slowly receding from Earth, there will come a time when it no longer has sufficient angular size to cover the Sun completely. When will the last total solar eclipse occur?

When the Moon’s at its closest and biggest and it can no longer cover the Sun at its farthest and smallest, total solar eclipses will be history. Fortunately, it’s a long, long way off. Because of tidal interactions, the Moon’s average distance from Earth increases by 3.8 centimeters (1.5 inches) per year. This has been measured by bouncing laser beams off reflectors that several Apollo crews left on the lunar surface more than three decades ago.

In his book More Mathematical Astronomy Morsels (Willmann-Bell, 2002), Jean Meeus explains that the situation is complicated by perturbations in the orbits of Earth and the Moon. Taking these into account, he concludes that beginning in about 620 million years, total solar eclipses will become an on-again, off-again phenomenon, and that the very last totality will occur about 1.2 billion years from now. 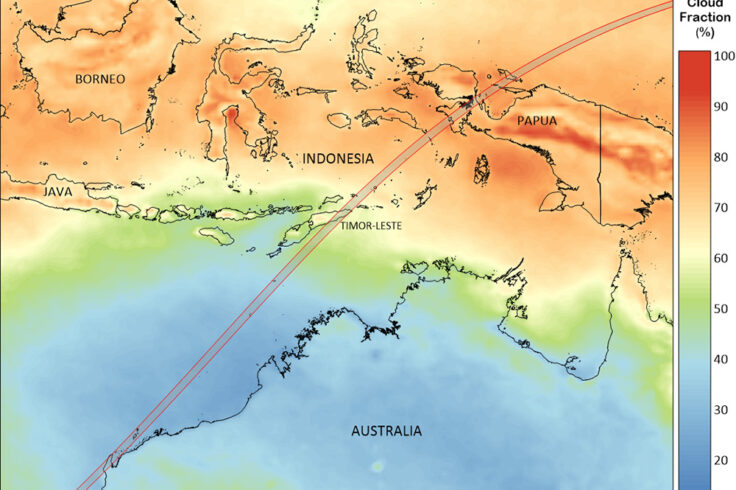 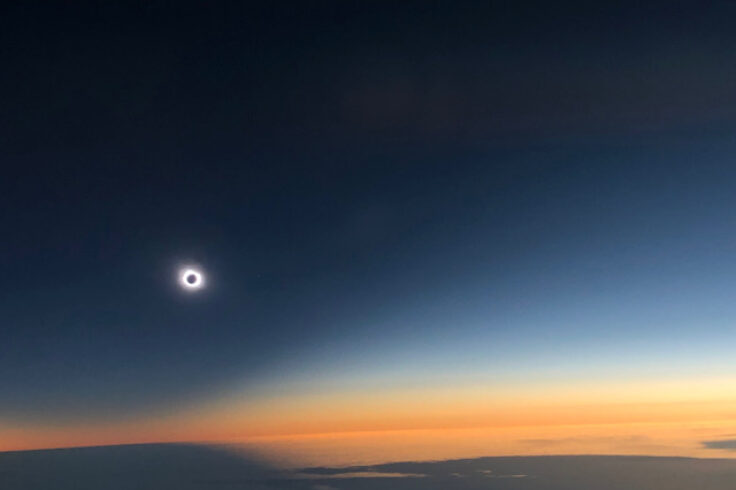 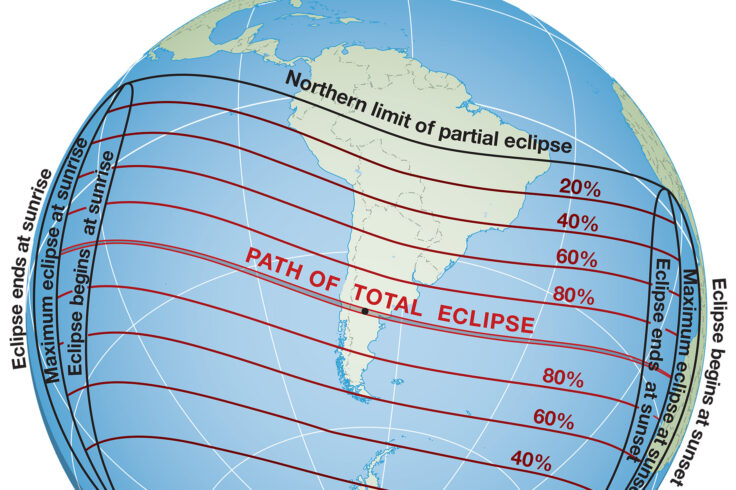