The brightest artificial satellite in the sky is the International Space Station (ISS) — which makes sense, because it's also the biggest. It's brighter than Jupiter and even rivals brilliant Venus as it creeps across the sky after dusk or before dawn.

But while ISS is the brightest humanmade object orbiting our planet, others rival it for personal significance. The Hubble Space Telescope, though more difficult to see, has taken some of the most iconic images we have of the cosmos. Tiangong 1, literally translated as "Heavenly Palace," is China's prototype space station — a more advanced model is to follow in the mid-2020s.

Predict when and where to view the International Space Station, the Hubble Space Telescope, and Tiangong 1 using S&T's Satellite Tracker.

Instructions: How to Use S&T's Satellite Tracker

You can see exactly when three of bright satellites will be visible from your location using our Satellite Tracker. Select your city (or enter your latitude and longitude) and time zone and it will calculate potential passes for the next three days. You can even save your observing location for use at a later time. To view passes of the International Space Station, Hubble Space Telescope, or Tiangong 1, select ISS, HST, or TG1, respectively, from the satellite dropdown menu. This program will also show you in real time where the satellites are over Earth. The current position of the selected spacecraft is shown, plus its ground track over the next hour at 5-minute intervals. The gray oval shows where the satellite is presently above the horizon. When you look at the results, "Local Time" is the instant the satellite first becomes visible and is listed for your time zone. "Duration" indicates the length of each sighting in minutes. "Max. elevation" is how high the satellite will get above your horizon (90° is overhead). To see the spacecraft, look in the direction indicated by "Approach" at the given time. Weather permitting, you should see a slowly and steadily moving "star." The "Departure" entries indicate where the spacecraft will be when it vanishes from sight. Sometimes an appearance or disappearance occurs well up in the sky when the satellite emerges into sunlight or slips into Earth's shadow, respectively.

Construction of the ISS began on November 20, 1998, with the launch of the Russian-built module called Zarya ("Dawn"). The addition of two more core modules, Unity and Zvezda ("Star"), paved the way for the arrival of the first crew in November 2000. The U.S. laboratory module (Destiny), a large array of solar panels, and the Canada2 mobile robotic arm were added in 2001. From these modest beginnings, the ISS has continued to grow. An interesting collection of images that show changes in the configuration of the space station is on NASA's Human Spaceflight website. The space station occupies an orbit roughly 250 miles (400 km) high, whose steep 52° inclination with respect to the equator causes it to pass over virtually all of Earth's populated areas. Launch our Satellite Tracker to find out when and where you can see the International Space Station in your sky. If you see any problems with this tool, or any of our interactive tools, please send an email to help@skyandtelescope.com. 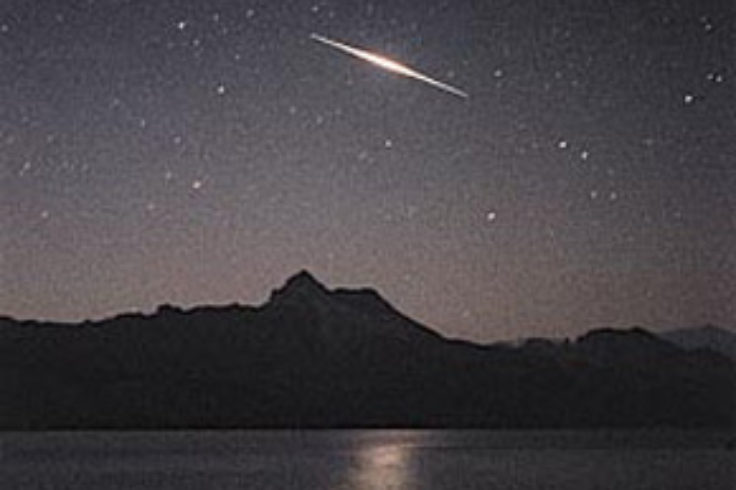 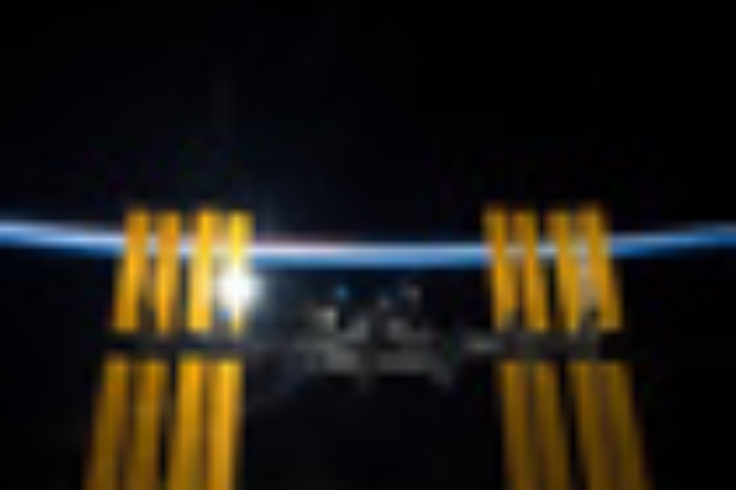