Meade’s original DSI cameras introduced in 2005 offered an unprecedented value for entry-level deep-sky digital imaging. Less than a year later they have been replaced with the DSI II models, which feature improved hardware and software. While the prices have increased, the new cameras still represent an unmatched value for deep-sky imaging when the powerful soft-ware packaged supplied with the cameras is factored into the equation.

Inside the September issue of Sky & Telescope. On newsstands now! 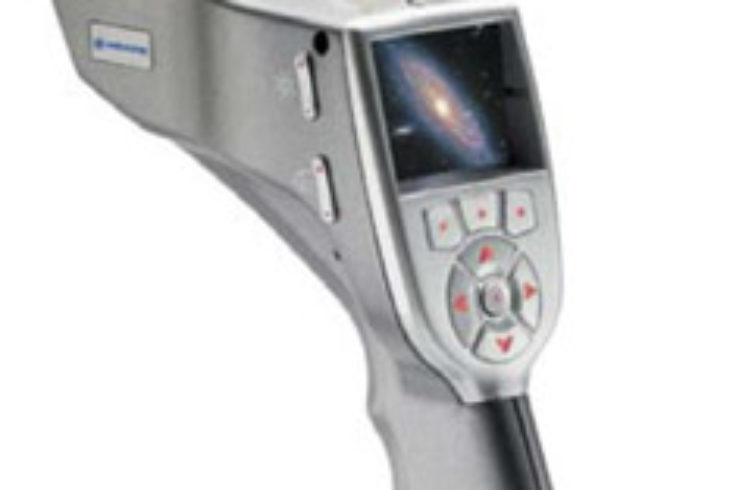 S&T Test Report: To the Point with mySKY 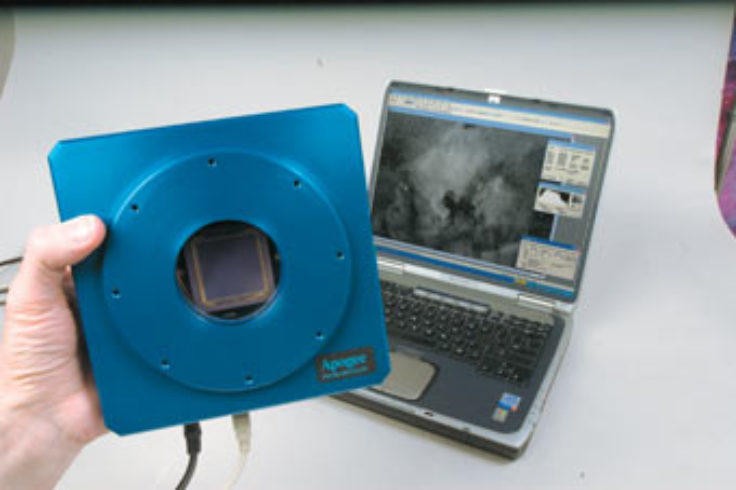 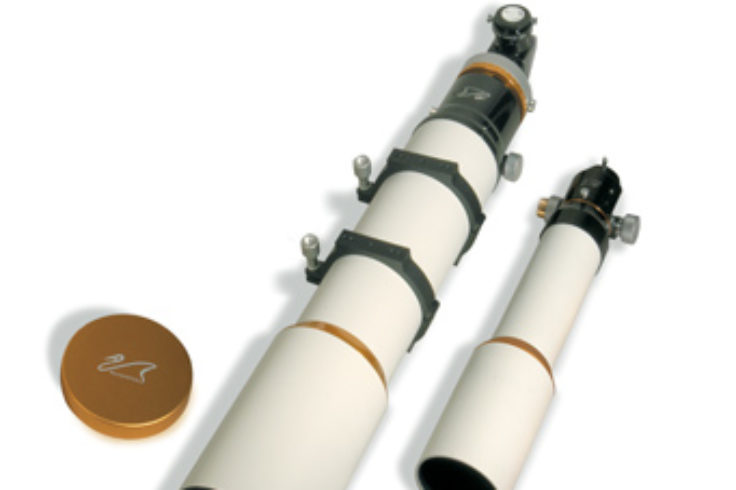 How We Conduct S&T Test Reports