Most of us are familiar with the Seven Sisters, but have you met their brothers? Learn how to find more Pleiades than first meet the eye.

They're called the Seven Sisters, but can you see all seven? Better known as the Pleiades star cluster, this lovely group in the shape of a miniature Big Dipper enchants the eye on autumn nights. I love watching the Pleiades. There’s nothing quite like it in the heavens. Most stars are single and separate from each other, but the Pleiades packs more than a handful into a compact bunch that stands apart from nearly everything else in the sky.

The Pleiades is one of brightest star clusters in the sky. It contains some 3,000 stars and lies about 444 light-years from Earth. Side to side the group spans 13 light-years, or about halfway from Earth to the bright star Vega. Like a school of fish, its members move together as a gravitationally-bound swarm through space.

In late October the group clears the treetops around 9:30 p.m. local time and remains visible the rest of the night.

When asked how many stars they see in the cluster, beginning observers will usually say five. That's what most of us see at a glance, and it makes sense because the five brightest Pleiades — Alcyone, Atlas, Electra, Maia, and Merope — range from magnitude 2.9 to 4.2, well within the grasp of most observers from a reasonably dark sky site. But can we do better?

According to Agnes Clerke, a late 19th-century/early 20th-century astronomer and writer: "Carrington and Denning (British amateur astronomers) counted fourteen." Robert Burnham, in his 3-volume Celestial Handbook, writes that "there are at least 20 stars in the group which might be glimpsed under the finest conditions."

Wow! Really? Let's start with the next two easier targets. Extend a line from Alcyone through Maia to find Taygeta. Most amateur astronomers can spot this one with ease. A touch of averted vision, a technique of looking "around" the object of interest instead of directly at it, should make this a snap. It's the next one, Pleione, that gives many observers trouble. Not only is it dimmer, but the star nestles against brighter Atlas. For me, seeing it requires good dark adaption, patience, and a mix of averted and direct vision.

That's seven. Ready to move on to the challenge round? We now go deep, pinging stars ranging from magnitude 5.4 to the inky sky limit of 6.5. Fully dark-adapted eyes and a moonless, transparent sky are musts. The dim Asterope duo and Celaeno beckon near the Pleiades core, but that's the problem. They're so close to other member stars, they're difficult to distinguish on their own.

I've caught tantalizing hints of both with averted vision when the cluster's high in the sky. Asterope presents a special challenge as the pair is separated by only 2.4 arc minutes — more than one arc minute closer than the famous Double-Double Epsilon Lyrae, itself no easy split, and nearly two magnitudes fainter. At best, you might see them as a single elongated star.

Once we move beyond the distraction of the central cluster, hunting gets easier. The magnitude 5.4 star (HD 23753) below the "dipper handle" is relatively easy, but the 6.0 (HD 23950) will place greater demands on your visual cortex. 18 Tauri likewise is relatively easy with averted vision, but beware of the 6.1 and 6.5 members south of Atlas. They'll push your vision to the limit. But that's where you want to be, right? Limits tempt us to go that extra step.

By the way, I keep a pair of binoculars at my side to not only verify Pleiades star sightings, but to help me know just where to look if I'm having difficulty finding a star. They also provide a splendid and visually refreshing look at the cluster after straining to see its fainter members.

So let's add up our starry gems. The bright five plus two not-so-difficult core cluster stars make seven. Add in seven more faint hanger-ons (we'll count Asterope as one) and you've got 14. Not bad, not bad at all.

New to stargazing? Let us help you with the Secrets of Stargazing!

Thanks Bob. I'm looking forward to ferreting out faint Pleiades the next time I'm under a clear dark sky.

I distinctly remember hearing that a star had burned out in the Pleiades awhile ago. And sure enough, next time I looked, there was one less than I normally counted. Can you tell me what year that was. Had to be in last 50 years.
Thank you.

In case Anthony doesn't see this I thought I might respond. All the Pleiades are still there and none are missing, not in the past many, many years. There is a legend of a missing Pleiad from long ago, but the star connected with the myth is still shining brightly.

I saw a cluster of “stars” in the daytime while at a park. I am not sure what I saw but I think it’s was the seven sisters. My brother and sister saw them also. Is that possible, if not what else could it have been. We concluded that they could not be balloons because planes flew Below the “stars”. It was cloudy around 6 PM South Florida facing the south. Oh and 2 of the “stars” were red.

Hi Atd,
Since you saw the "cluster" in the daytime it would not be the Pleiades. Overcast skies would also mean no star
sightings. I'll take a stab at it and say that you might have seen a cluster of those candle lanterns that people set aloft nowadays. The red color
is a good tip-off since you would notice that some or all of these "stars" would appear red. As for planes flying below them, it may have appeared
that way because the plane (s) were way off in the distance. Just a hunch. 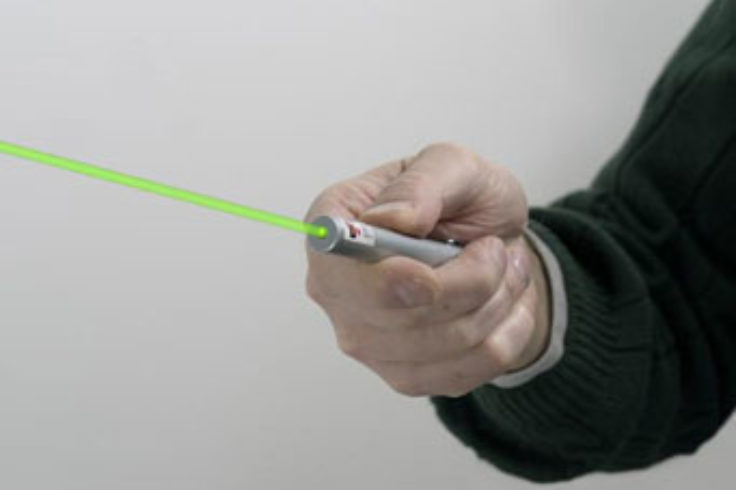 Some Pointers on Using Laser Pointers 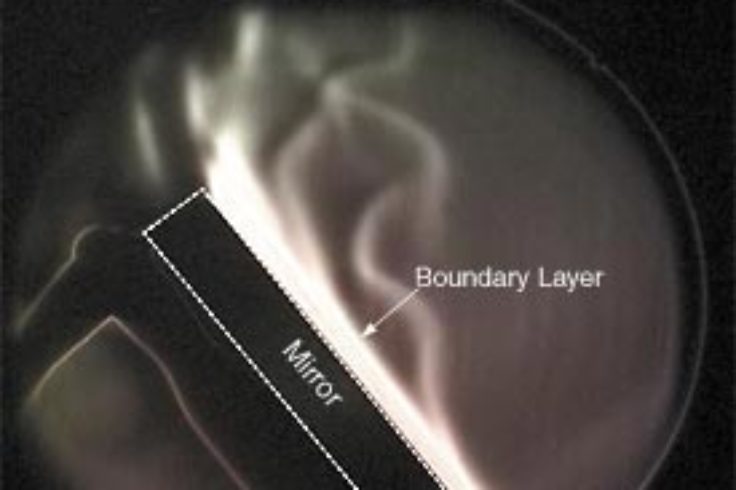 How to Successfully Beat Atmospheric Seeing

How can we find the Sun's place among the constellations? 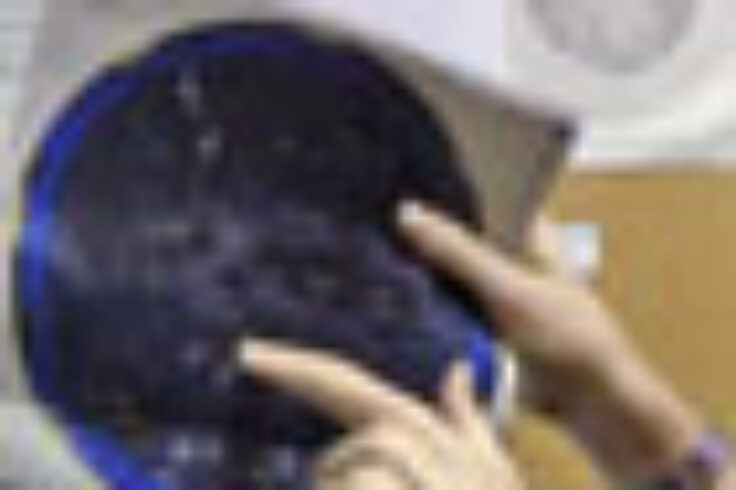