What percentage of our galaxy’s stars move in retrograde orbits?

Do astronomers have any idea what percentage of our galaxy’s stars move in retrograde orbits?

The short answer is yes, a very small percentage. But the long answer is more interesting.

First, let’s agree what we mean by “retrograde.” If you were to look down on the solar system from the north ecliptic pole in Draco, you’d see the major planets circling the Sun counterclockwise. By convention the planets move in direct orbits, so anything going clockwise from this perspective is said to be in a retrograde orbit. In contrast, if you were to look down on the Milky Way from the north galactic pole in Coma Berenices, you’d see the flattened disk with its spiral arms circling the galactic center clockwise. By convention that’s direct, so if we shed our solar-system-centrism and proclaim ourselves citizens of the Milky Way Galaxy, then retrograde orbits go counterclockwise.

About two-thirds of the Milky Way’s estimated 100 billion stars reside in the disk, and these all move in direct orbits. Most of the remaining third are in the football-shaped central bulge, and while their orbits are more varied, on average they too are direct. A few percent of our galaxy’s stars occupy a vast, spherical halo. These travel on randomly distributed orbits — accordingly, half are direct and half retrograde.

In case you missed it, in our October 2004 issue (page 32) Cristina Chiappini explained how astronomers have unraveled the history of the Milky Way through studies of stellar motions and compositions. 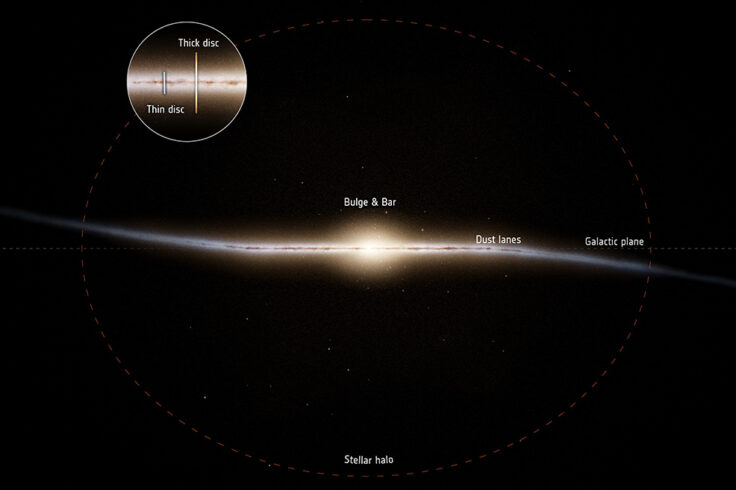 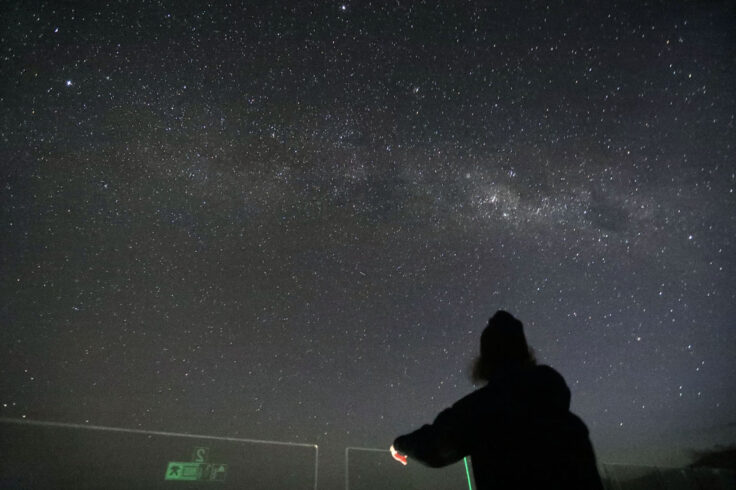 Reveling in the Winter Milky Way 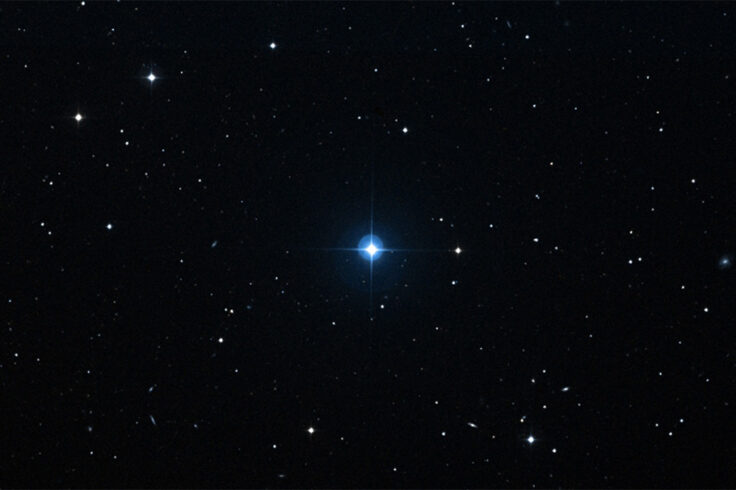 A Star Where It Shouldn't Be 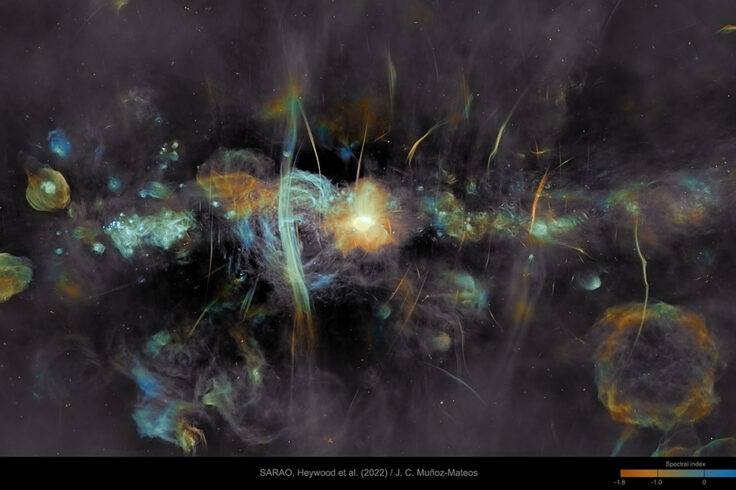