How can I spot satellite triads?

While binocular observing from Northern California on August 19, 2004, at 6:33 Universal Time, I picked up a trio of satellites moving from the northwest to overhead and passing through Cygnus. I’m sure they were satellites, as all three turned reddish at the same time before disappearing into Earth’s shadow. They seemed to be in a near-perfect equilateral triangle, each about 1° from the other. What were they?

Spotting one of these “triads” can be a startling experience, but they’re rather well known among satellite watchers (and UFO buffs). They are Naval Ocean Surveillance System (NOSS) satellite formations. Commonly known by the name White Cloud, these clusters travel around Earth in high, roughly circular polar orbits. The oldest surviving trio was launched in 1986. Usually they are visual magnitude 5 to 7, but under the right conditions they can be readily seen with the naked eye. For more information about them, go to http://satobs.org/noss.html. 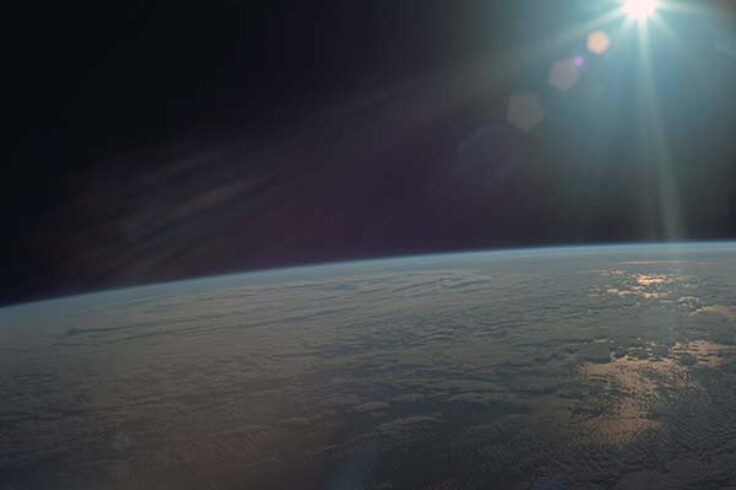 Did Astronomers See a Distant, Dying Star? Or an Earth-bound Satellite? 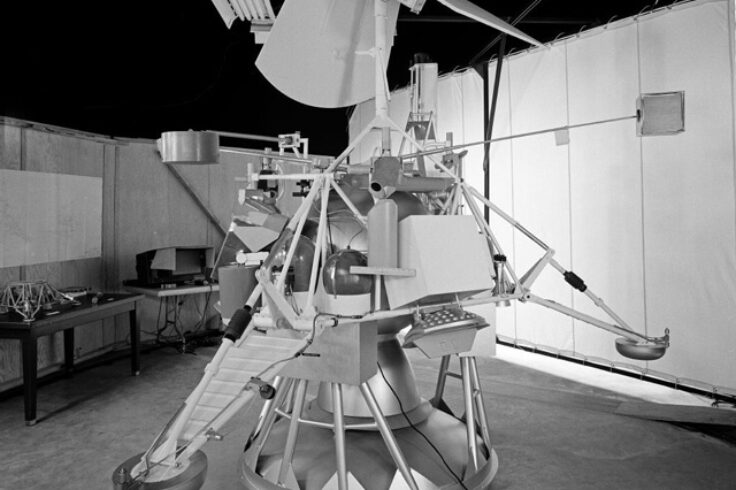 Earth's New "Minimoon" May be a 1960s-Era Rocket Booster