Over the past 18 months, astronomers have painstakingly tracked 10 tiny moons that they found circling the giant planet Jupiter.

After the discovery of Jupiter's four Galilean satellites in 1610, astronomers struggled to find 10 more in the 3½ centuries that followed. Today the IAU's Minor Planet Center announced that a search team led by Scott Sheppard (Carnegie Institution for Science) has identified 10 new moons of Jupiter, bringing the known total to 79 — the most of any planet in our solar system. Of those, Sheppard has led the searches that discovered 51 of them.

Dozens of Jupiter's moons circle the planet in a swarm of distant orbits and travel in a retrograde direction, that is, opposite that of the planet's spin. Their orbits cluster in three groups of 15 to 20 objects, named for members Ananke (discovered in 1951), Carme (1938), and Pasiphae (1908). Most likely each of these moonlet "families" represent fragments of larger precursors that were shattered by collisions early in Jupiter's history.

Of the 10 new finds, seven of them are among these retrograde objects. Two of them orbit Jupiter in prograde directions (in the same sense as Jupiter's rotation) and appear to be members of a smaller group anchored by Himalia (discovered in 1904).

"Our other discovery is a real oddball and has an orbit like no other known Jovian moon," Sheppard notes in a Carnegie press release. Initially designated S/2016 J2 ("S" for satellite, "J" for Jupiter), it's far enough from the planet to be in the midst of the retrograde swarm. But this new find, provisionally named Valetudo, has a prograde orbit with an inclination of 34°.

Confusingly, Carnegie's press release describes 12 (not 10) new moonlets. But this higher tally includes S/2016 J1 and S/2017 J1, both of which were announced by the Minor Planet Center last year.

Valetudo was an exceedingly dim magnitude 23.9 when first spotted by Sheppard in March 2016. If its surface is only 5% reflective — typical for small outer-planet bodies — then this moonlet is likely less than 1 km across, making it Jupiter’s smallest.

With the exception of Valetudo, all of the new finds were swept up in early 2017, when Sheppard was on solo observing runs in Chile using the 6.5-m Magellan-Baade reflector Las Campanas and the 4.0-m Blanco reflector on Cerro Tololo.

"Jupiter just happened to be in the sky near the search fields where we were looking for extremely distant solar system objects," he explains. Sheppard, together with David Tholen (University of Hawai'i) and Chad Trujillo (Northern Arizona University) are one of the teams searching for a putative massive planet thought to lie far beyond Pluto.

Since then, follow-up observations have tracked them well enough to establish firm orbits for each object. Valetudo, in particular, becomes eligible for naming because it has now been observed during three oppositions of Jupiter. Valetudo is the Roman goddess of health and hygiene; she's a descendant of Jupiter and known as Hygieia in Greek mythology.

Sheppard's searches also swept up S/2003 J19, an object that had not been spotted since observer Brett Gladman (University of British Columbia) and others discovered it in 2003. It's one of 11 "lost" satellites of Jupiter (and seven around Saturn) whose orbits are so poorly known that they'll likely have to be discovered all over again. Fortunately, Sheppard told Sky & Telescope, "We found most of Jupiter's lost moons as well."

Characteristics of the 10 newly found moons of Jupiter are below. See Sheppard's Jupiter moons page for more discussion of the planet's clusters of prograde and retrograde satellites.

Thanks for this article and sharing the link to the Scott Sheppard (Carnegie Institution for Science) complete list of Jupiter's moons.

Valetudo has yet another cool explanation. In Portuguese, "vale tudo" is an expression used roughly as "free for all" in English. Pretty suitable for such an odd moon 🙂

Thanks for the comments, Rich. What I really want to know is why so many of the outer Jovian satellites have retrograde orbits. Moon capture and then fragmentation by collision? I suppose nobody really knows.

No one knows, but retrograde orbits close to Jupiter are unstable, due to the dominance of the prograde moons. Valetudo, too, will eventually crash. It's survived as a contrarian so-far only because there is a lot of space in those larger orbits, and it's tilted 34 degrees, so it only nears the retrograde swarm twice each orbit. 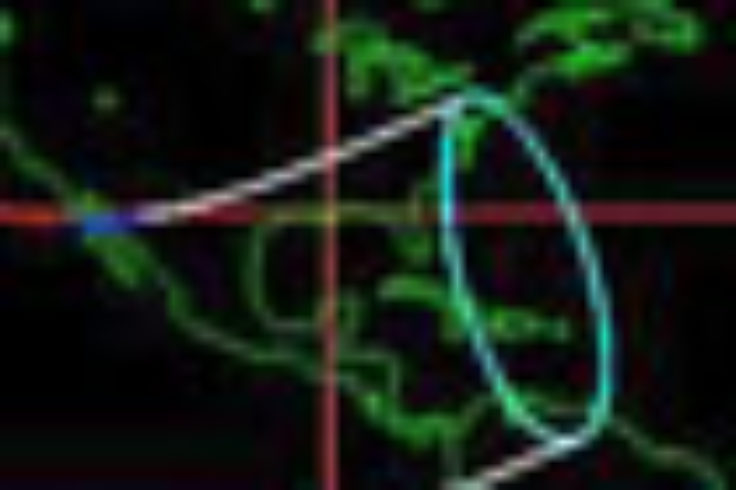 Watch a Star Wink Out on September 3rd 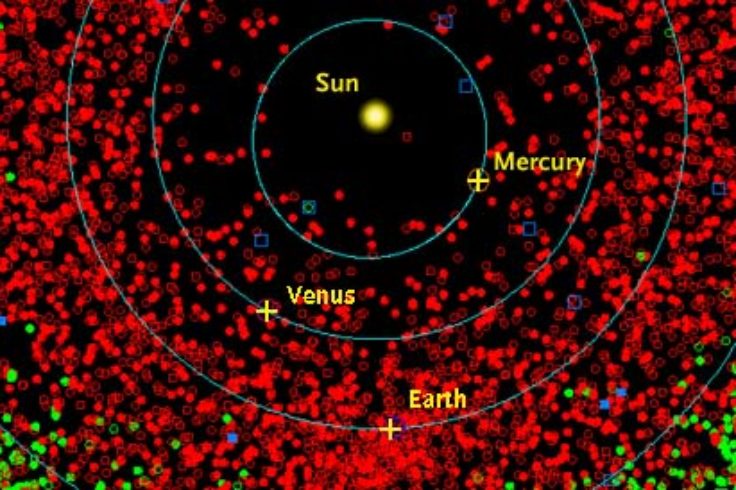 Do We Need "Asteroid Day"? 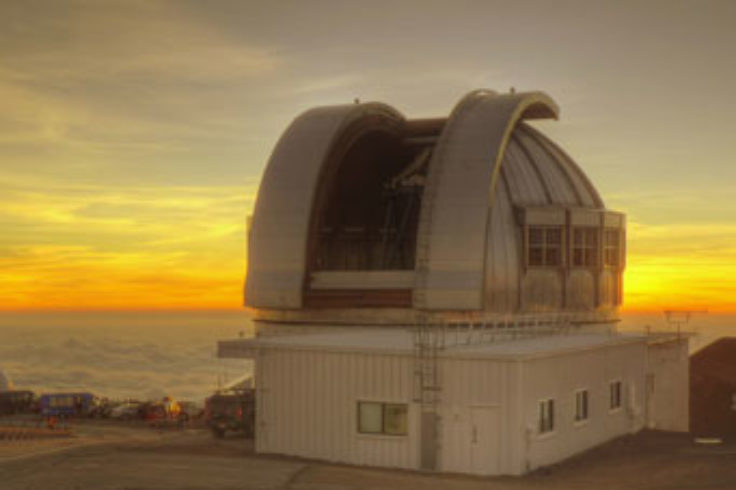