How many daylight hours do you get in a year?

No matter where in the world you live, do you get the same number of daylight hours over the course of a year?

No. The equator actually gets fewer hours of daylight than most other latitudes. Any given place would be in daylight exactly 50 percent of a year’s time if Earth moved in a circular orbit, the Sun were a point source, and we had no atmosphere. But owing to atmospheric refraction and the fact that the Sun has a disk, the top of the Sun is visible when its center is substantially below the horizon, increasing the yearly daylight beyond 50 percent. The effect is least significant at the equator, where the Sun rises and sets at the steepest possible angle. It is most significant near the Arctic and Antarctic Circles, where the Sun grazes the horizon for the longest time.

When is the earliest sunrise of the year?

What percentage of our galaxy’s stars move in retrograde orbits? 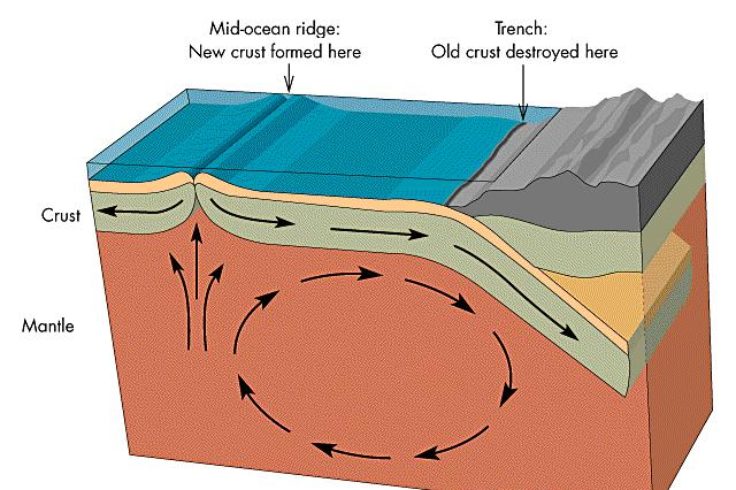 Did that earthquake off the coast of Sumatra alter Earth's rotation and tilt? 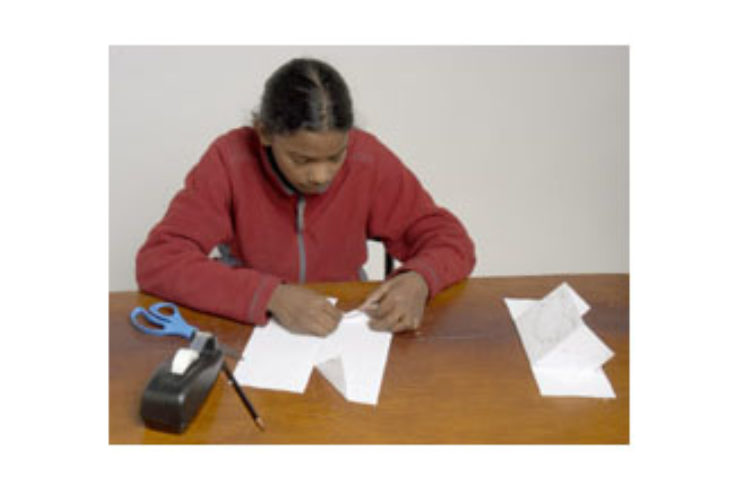 How could an astronomer living on the far side of the Moon verify Earth existed?