Yesterday Sean Walker, our resident Sun fanatic, grabbed me by the sleeve and said "Do you want to see a great solar prominence?" 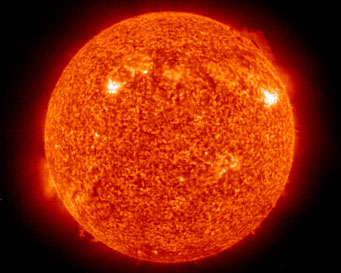 This image taken by the SOHO spacecraft at 7:19 UT on March 19th shows a couple of major sunspot groups, two huge prominences, and several that are only a little larger than the planet we live on.

Sean's PST (Personal Solar Telescope) was set up in the office next door, pointing through a closed window. But despite the less-than-ideal observing site, one whopping huge prominence was immediately obvious, arching many tens of thousands of miles over one of the Sun's limbs. A huge sunspot group lurked near it, and the opposite limb sported several prominences that would have been extremely impressive if they hadn't been overshadowed by that one gigantic arch.

I haven't really paid the Sun much heed since it went into solar minimum a couple of years ago. Last August we published an article entitled What's Wrong with the Sun?, wondering why the Sun had remained almost devoid of sunspots for an abnormally long time. But ever since the beginning of 2010, Sean tells me, the Sun has been returning to prime form, putting on excellent displays of sunspots and prominences. So if you own a solar telescope or a Sun filter, now's the time to dust it off and start looking again.

See our section on solar observing for important tips on how to observe the Sun safely. Make sure to read this if you've never observed the Sun before; a careless slip can easily cause permanent blindness.

Yeah, I've been watching the sun on spaceweather.com for the past two years, waiting for signs of when this extra-long solar-min would be ending. Has anyone figured out how much longer this min was than the average ones? Where do you do your observing? Are you a teacher? I live in Fitchburg, and have a crappy little telescope, so I'm making it into a solar scope with a sun filter. If you can't see the starts too well, might as well focus on the nearest one, right? 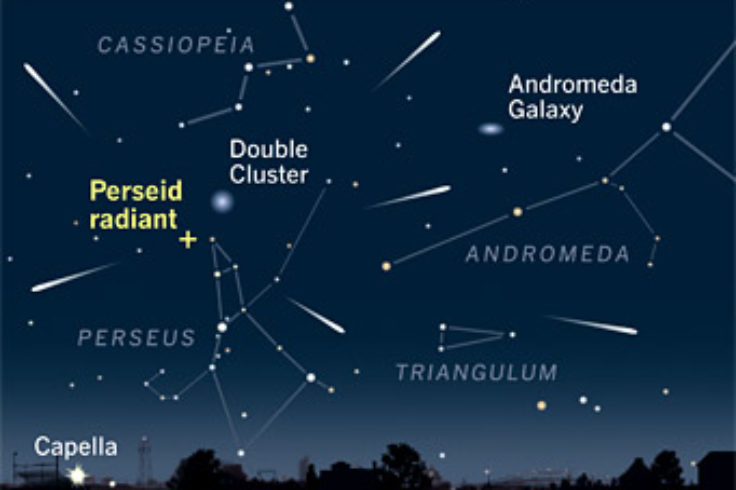